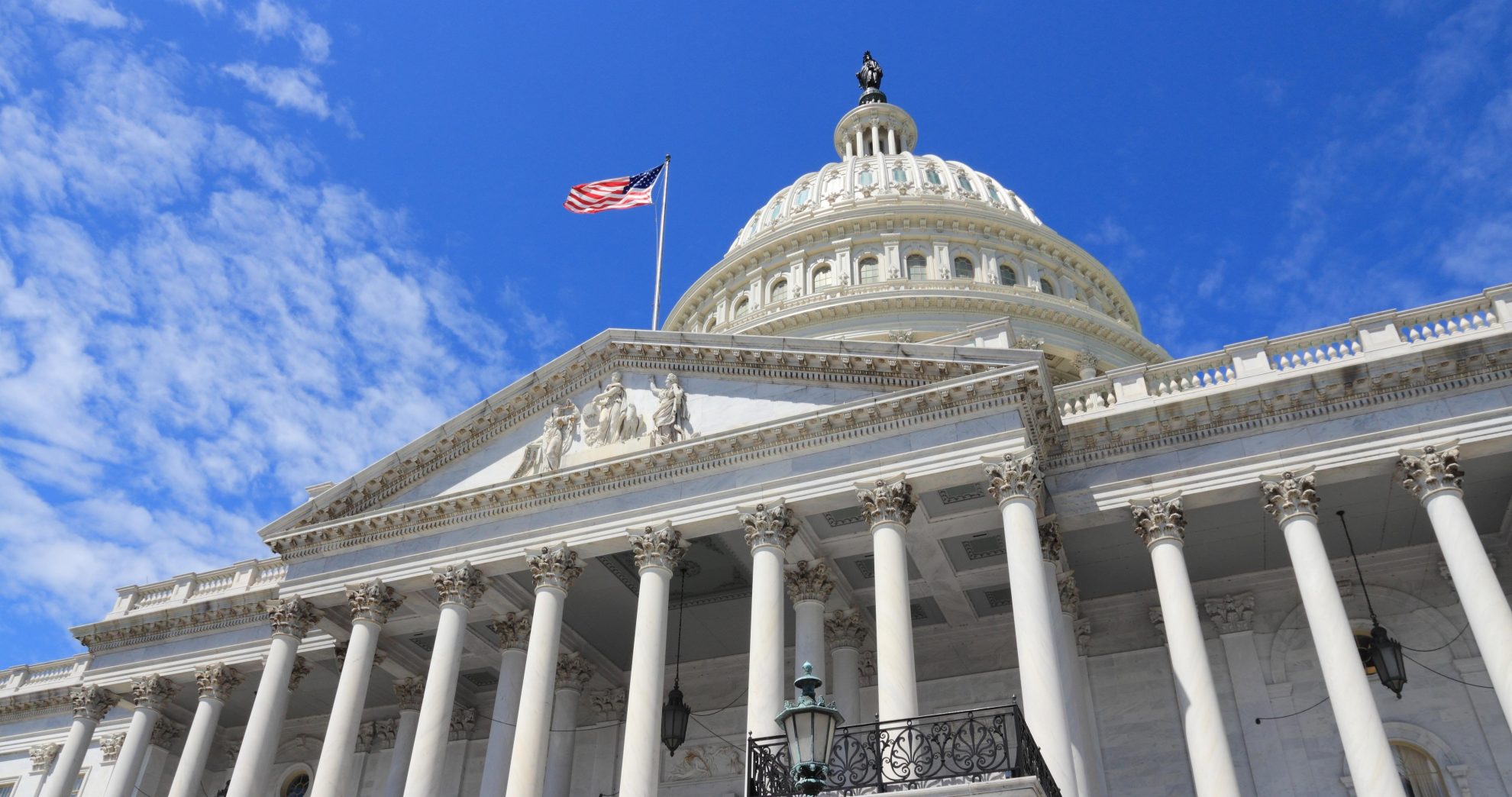 Senator Ron Wyden (D-OR) recently introduced the Small Business Tax Fairness Act—the impact of which we modeled—to reform the Section 199A pass-through business deduction created in the Tax Cuts and Jobs Act (TCJA) of 2017. The provision currently allows taxpayers to deduct up to 20 percent of their qualified business income from their taxable income, subject to certain limitations. Wyden’s bill would make the following changes to the deduction, which is scheduled to expire altogether in 2026:

There are a few smaller changes within the bill that we did not model, including:

Using the Tax Foundation’s model, we estimate that the bill would raise about $114 billion on a conventional basis over the next four years. The changes raise no revenue from 2026 to 2031, as the pass-through deduction is scheduled to expire at the end of 2025.

Taxpayers earning above $400,000 would face higher marginal tax rates due to the phaseout of the deduction between $400,000 and $500,000 in income, which would discourage pass-through investment and slightly reduce the return to work from 2022 to 2025. This reduces dynamic tax revenue slightly to about $112 billion over the next four years on a dynamic basis.

As the pass-through deduction is set to expire in 2026, these changes have no impact on long-run GDP.

On a distributional basis, all taxpayers would see slight reductions in their incomes, but the largest impact would be for those in the top quintile. Their incomes would decline by 0.3 percent due to the phaseout in the deduction for those earning over $400,000.

Breaking the results down by type of filer (not shown) indicates single filers earning between $200,000 and $500,000, roughly the top 5 percent of earners, would gain slightly, because the deduction would phase out at much higher incomes than under current law. Currently, individuals earning over $165,000 are subject to limitations, while the proposal would phase out the deduction beginning at $400,000.