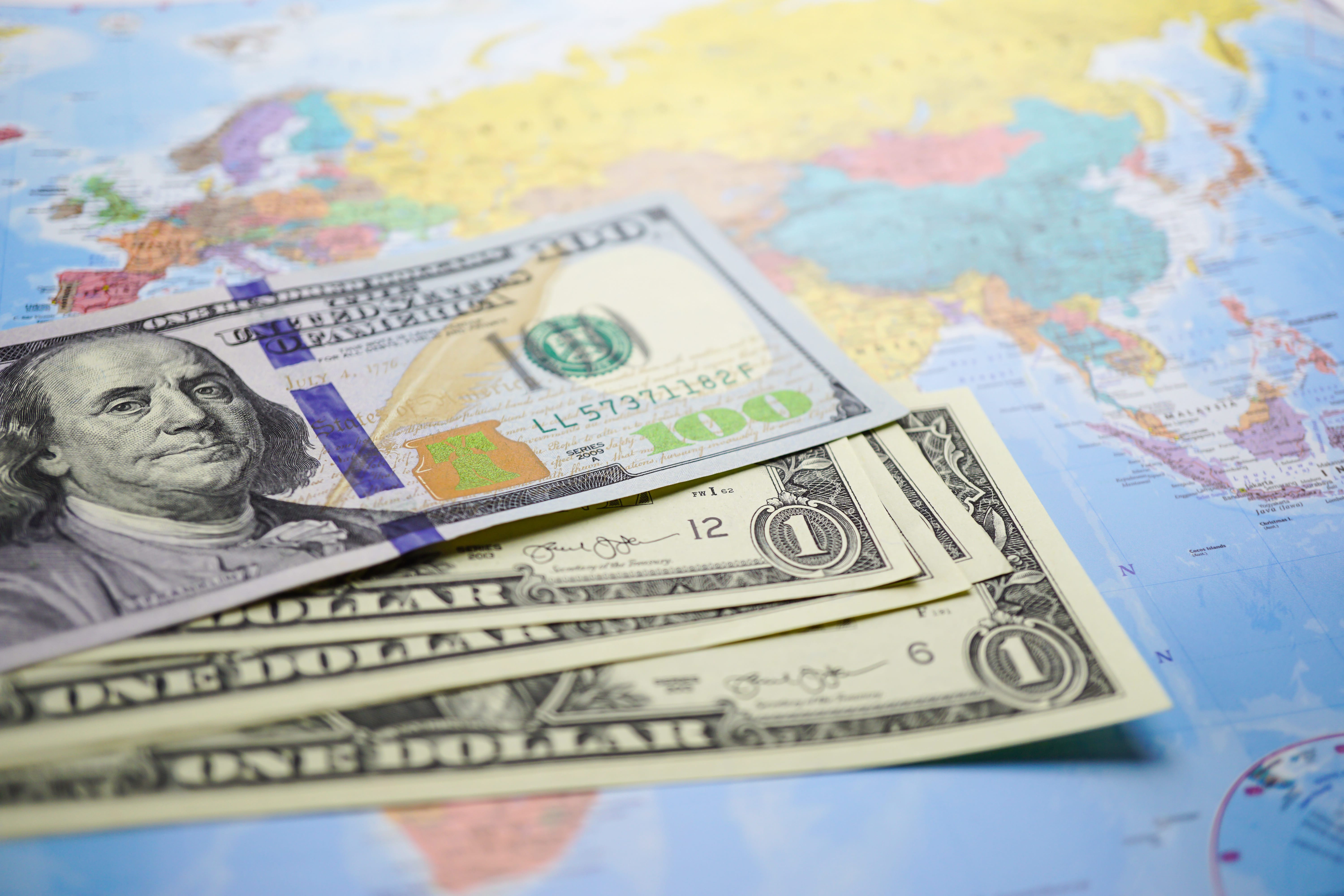 A recent Tax Foundation report dug into the details on the revenue consequences of several options to change U.S. international tax rules. One part of this analysis looks at the policy outlined in the recent multilateral statement on a global minimum tax and how current U.S. tax laws might change to reflect that agreement.

The GILTI formula provides a 10 percent deduction for the value of foreign tangible assets, a 50 percent exclusion, and an 80 percent limit on credits for foreign taxes paid. This is designed to result in a 10.5 percent to 13.125 percent tax on foreign income. GILTI applies to blended foreign income rather than taxing foreign earnings at the country level. It also does not allow excess foreign tax credits to be carried forward.

The global minimum tax is substantially different from GILTI. The statement released on July 1 and signed by more than 130 countries provides an outline for that policy. The tax rate would be at least 15 percent, and the full value of foreign tax credits could be utilized. The policy would be applied on a country-by-country basis, and excess foreign tax credits could be carried forward to offset future minimum tax liability. Finally, it would allow deductions for tangible assets and payroll costs (at 7.5 percent initially, then 5 percent after five years).

If lawmakers were to change GILTI to resemble to the global minimum tax proposal, this could increase the tax liabilities of U.S. multinationals by $136.9 billion relative to current law.

One major caveat to these results is that they do not account for the possibility that other countries, particularly those with low corporate tax rates, could change their policies and conform to the global minimum tax standard.

The global minimum tax described in the July 1 agreement is optional for countries, so it is uncertain how many countries will adopt the rules that are outlined. The amount of additional revenue raised by the U.S. through changes to GILTI depends on what other countries do with their tax rules.

For the U.S. to increase its tax take in line with the $136.9 billion estimate previously mentioned, U.S. companies would need to continue paying low effective tax rates in some foreign jurisdictions. If companies end up paying more in foreign taxes due to other countries’ adoption of the minimum tax, or by earning more profits in higher tax jurisdictions, the U.S. revenue from changing GILTI will shrink.

What happens if the foreign earnings of U.S. companies are all taxed at least as much as the minimum tax policy in every jurisdiction where they operate, and the U.S. amends GILTI to reflect the global minimum tax?

So, if the U.S. were to adopt the reforms to GILTI outlined above and there was worldwide adoption of a 15 percent minimum effective tax rate, U.S. tax liabilities of U.S. multinationals would fall by $43.5 billion as tax payments to foreign governments increase. The U.S. Treasury would bear the fiscal burden of low-tax countries adopting the minimum tax and U.S. companies claiming larger foreign tax credits.

If the tax liabilities from GILTI were increased in line with President Biden’s proposals, worldwide adoption of the 15 percent minimum tax would erode $157.8 billion from the potential $1.37 trillion estimate of the increase in tax liability from Biden’s proposed policy.

This pattern holds for the other options that were modeled in our recent paper. Under each option, the potential for the policy change to increase tax liabilities of U.S. multinationals would be weakened as other countries adopt a 15 percent minimum tax. This is shown in the following table.

The magnitudes of the effects vary across the scenarios in line with how much worldwide income of U.S. companies is subject to U.S. taxes and the size of offsetting foreign tax credits. How sensitive U.S. tax revenue is to foreign tax hikes depends on how much foreign income the U.S. includes in its tax base and how responsive foreign tax credits are to the foreign tax rate.

In the ongoing budget debate, U.S. policymakers may choose to increase tax revenue by changing the tax rules for U.S. multinational companies. However, the true revenue impact of those changes will be tempered by how companies and countries respond to the recently proposed global minimum tax. If low-tax countries begin conforming to that policy, U.S. tax revenues will be reduced.

This interaction between the U.S. proposals and those that may be put into law in foreign jurisdictions should give lawmakers caution when evaluating the revenue potential of changes to GILTI.