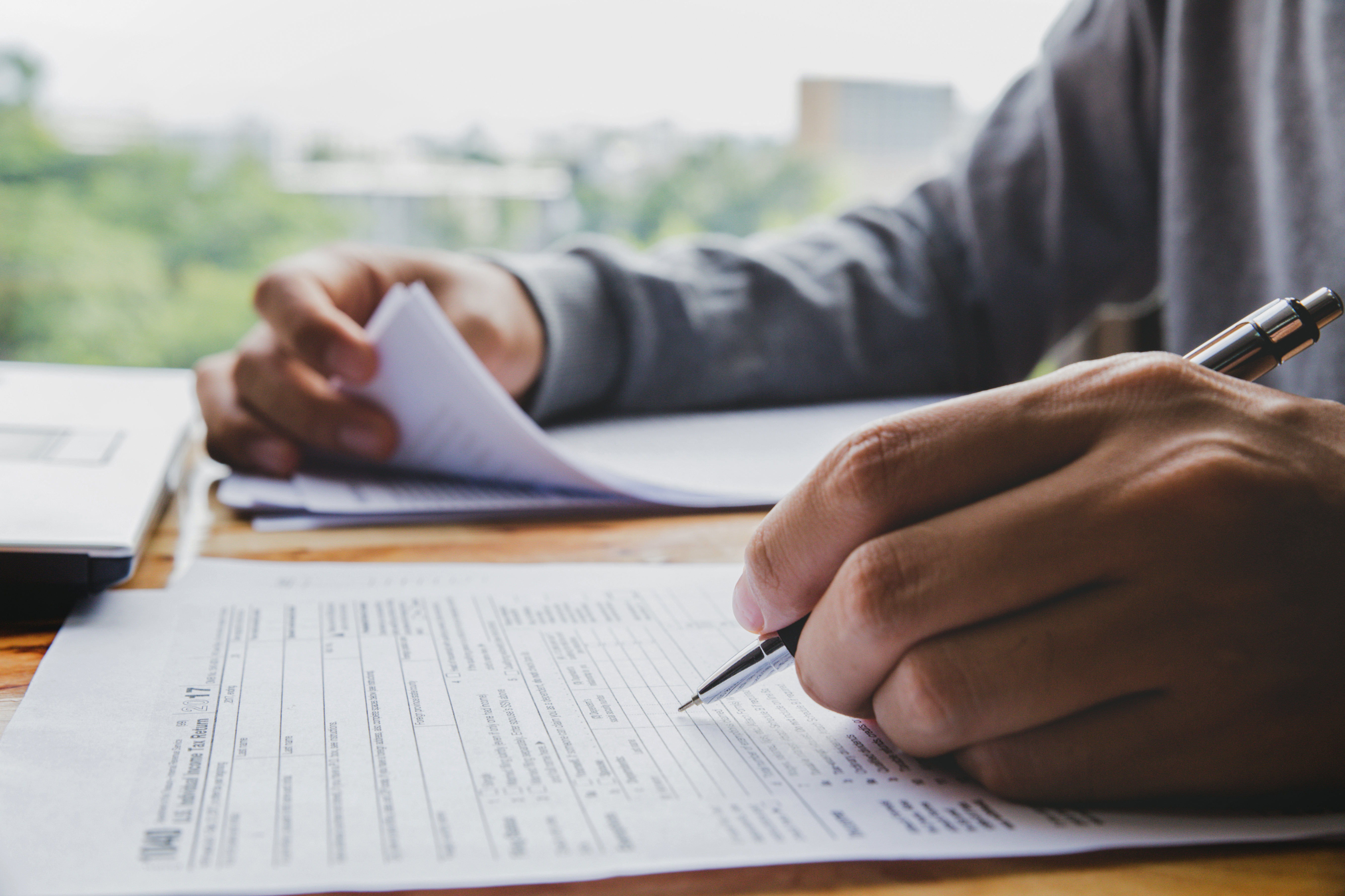 Increasing tax compliance is a major part of the Biden administration proposal to raise revenue for physical and social infrastructure. Reducing the tax gap—the difference between taxes owed and taxes paid—is a good way to raise revenue, but it doesn’t come without trade-offs, and it’s important to go about it in the right way.

The most recent official IRS estimate of the tax gap is based on data from 2011-2013. According to that analysis, the gross tax gap averaged $441 billion over that period. After adding back late payments and other collections, the net tax gap averaged $381 billion. More recent studies that have adjusted for inflation and income growth place the current gross tax gap around $630 billion. IRS Commissioner Charles Rettig made headlines this April when he estimated at a congressional hearing that the true tax gap is around $1 trillion, after adding in undermeasured offshore tax evasion and cryptocurrency income, but that is probably an overestimate.

Point 2: What Are the Biden Administration Proposals?

President Biden’s agenda for improving tax administration has four main pillars: Increasing the IRS’s budget, particularly in enforcement; expanding reporting requirements for financial institutions; investing in improved IRS information technology; and regulating tax preparers. The Biden administration promises $700 billion in revenue over a decade, in return for $80 billion in new spending, but there are a wide range of estimates for how much revenue better tax enforcement could generate. For example, the Congressional Budget Office (CBO) estimates $40 billion of new enforcement spending would generate just over $100 billion in revenue, while former IRS Commissioner Charles Rossotti argues $64 billion in new IRS spending could generate as much as $1.6 trillion. The Biden administration’s estimate for $700 billion of new revenues generated by $80 billion of new spending is highly uncertain, and likely an overestimate.

Point 3: Compliance Costs Are the Main Possible Downside and Should be Measured

The potential downside of increased tax enforcement is higher compliance costs for honest taxpayers. A clear example of the trade-off between more revenue from stronger enforcement and higher compliance costs is an increase in audits. More audits would catch tax evaders, raising revenue. At the same time, more audits would also subject more law-abiding taxpayers to the burdensome audit process. Additionally, there’s some evidence that a hostile tax collection authority reduces trust in the institution, leading to less voluntary compliance in the future. Before investing in any additional enforcement measures, lawmakers should weigh the expected new revenues against both the additional spending and the additional compliance costs such measures would entail.

The best reforms to IRS administration are ones that can raise revenue by shrinking the tax gap while reducing compliance burdens on the average taxpayer. Improvements to IRS information technology can help achieve that goal. As an example, programs to identify which returns should be audited to help catch tax evaders while subjecting fewer already-compliant taxpayers to audits. Strengthening such programs would be worthwhile. Other reforms, like higher audit rates more generally, may also be worth pursuing, but policymakers should get a clearer understanding of how those policies would impact compliance costs before their enactment.

Changes to IRS administration isn’t the only approach to reduce the tax gap. Simplifications to the code can reduce nonpayment while making the filing process less burdensome. Complex refundable tax credits are a common source of tax filing errors and fraudulent returns alike: reconstituting them as simpler social spending programs would reduce these errors and allow the IRS to focus on revenue collection. Meanwhile, a code with lower tax rates and fewer individual deductions saves taxpayers time, while reducing the returns to evading taxation. Our new book Options for Reforming America’s Tax Code 2.0 explains the economic and revenue effects (but does not estimate compliance savings) of simplification options such as eliminating the Alternative Minimum Tax and making 2017 changes to the standard deduction, personal exemption, and child tax credit permanent, as well as other simplification measures.