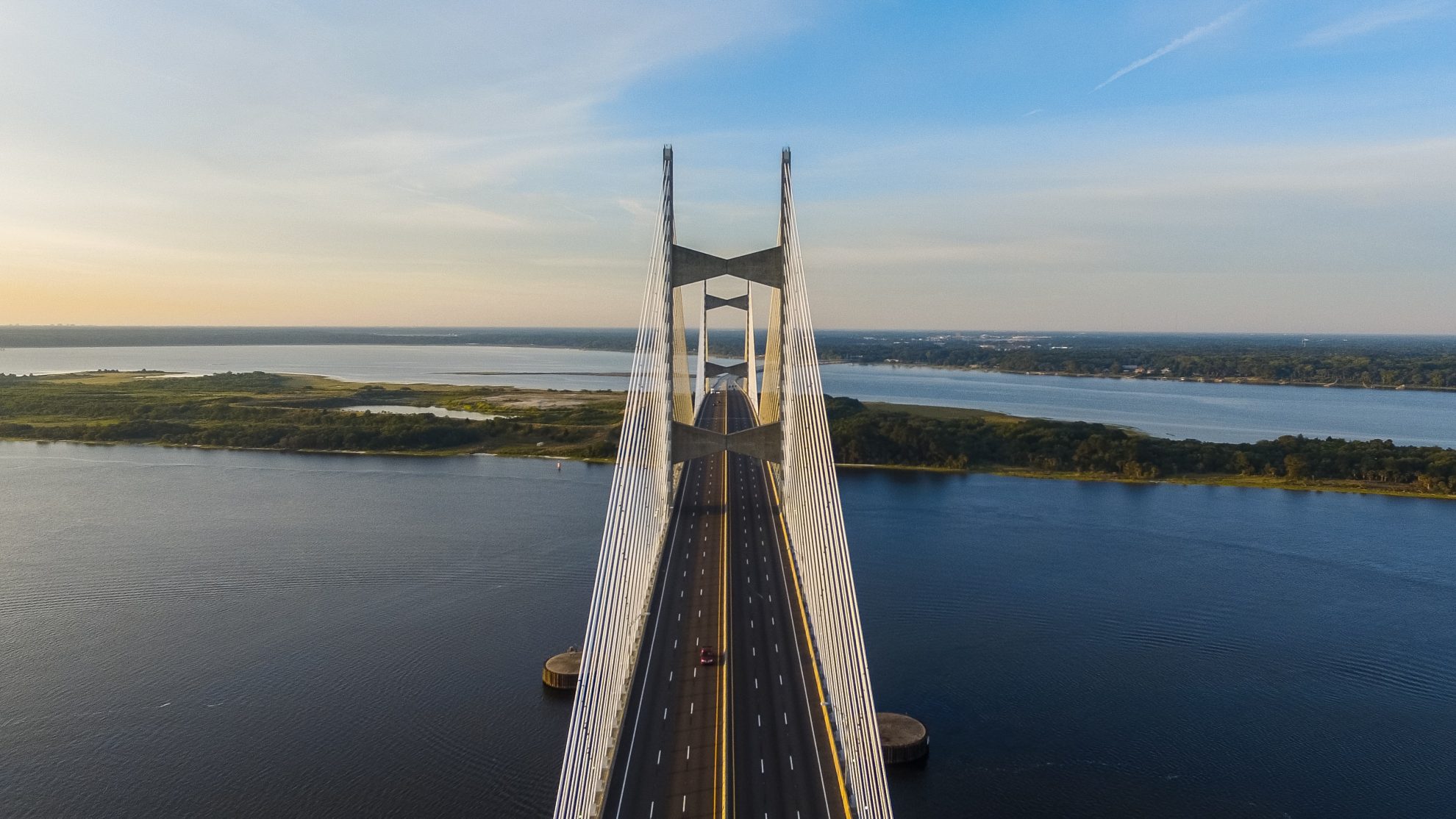 Policymakers broadly agree that investments by the federal government in highways, mass transit, and other modes of transportation are crucial to facilitate the nation’s economic activity, but they can’t seem to agree on how to fund such investments. The current debate is over corporate income taxes, and therein lies the problem. The standard approach long utilized by the federal government is to fund infrastructure with user fees, such as gas taxes, with spending and revenue organized into distinct infrastructure trust funds—that approach deserves renewed attention.

One advantage of the user-fee approach is that it largely conforms to the “benefit principle” of taxation: the taxes or fees one pays to the government should be connected to the benefit one receives from the government. Another advantage is user fees act as a pricing mechanism for using roads and other public infrastructure, which can help moderate overuse and reduce traffic while raising revenue for the federal government.  In this sense, user fees are a fair and efficient way to distribute the cost of infrastructure.

While user fees are regressive, meaning they do tend to fall more heavily on lower- and middle-income households, regressivity is offset by other parts of the federal tax system, like the individual income tax, to result in a progressive structure on the whole.

Perhaps the most well-known of the infrastructure funds is the Highway Trust Fund (HTF). The HTF was established in 1956 to create the interstate highway system (the highway account) and in 1982 a mass transit account was added. Both accounts are primarily funded by federal taxes on motor fuels, while three smaller non-fuel taxes also support the HFT: a retail sales tax on heavy highway vehicles; a manufacturers’ excise tax on heavy vehicle tires; and an annual heavy vehicle use tax.

The revenue from federal motor fuel taxes has not been sufficient to cover transportation expenditures since 2008. For example, in 2019, the highway account had $45.6 billion of outlays and $38.9 billion of revenues and interest. The Congressional Budget Office (CBO) estimates that highway account balances will reach zero by 2022 and that over the next decade spending will outpace revenues by $195 billion. Given the absence of a gas tax increase since 1993, highway funding has increasingly been paid for by the federal government’s general fund, which weakens the benefit principle.

For revenue to match current spending levels, federal lawmakers would need to increase the gas tax and adjust it regularly for inflation to maintain its spending power over time. For example, raising gas taxes by 15 cents per gallon and indexing to inflation would raise $26 billion in the first year. Alternatively, given improvements in fuel economy and the growth of electric vehicles, policymakers may also want to explore a Vehicle Miles Traveled (VMT) tax.

As lawmakers explore funding mechanisms for additional federal infrastructure investment, they should focus on permanent, sustainable, and transparent revenue options that conform to the benefit principle. Permanent user fees, appropriately adjusted to restore and maintain their purchasing power, would serve as ideal revenue sources for federal infrastructure investments.