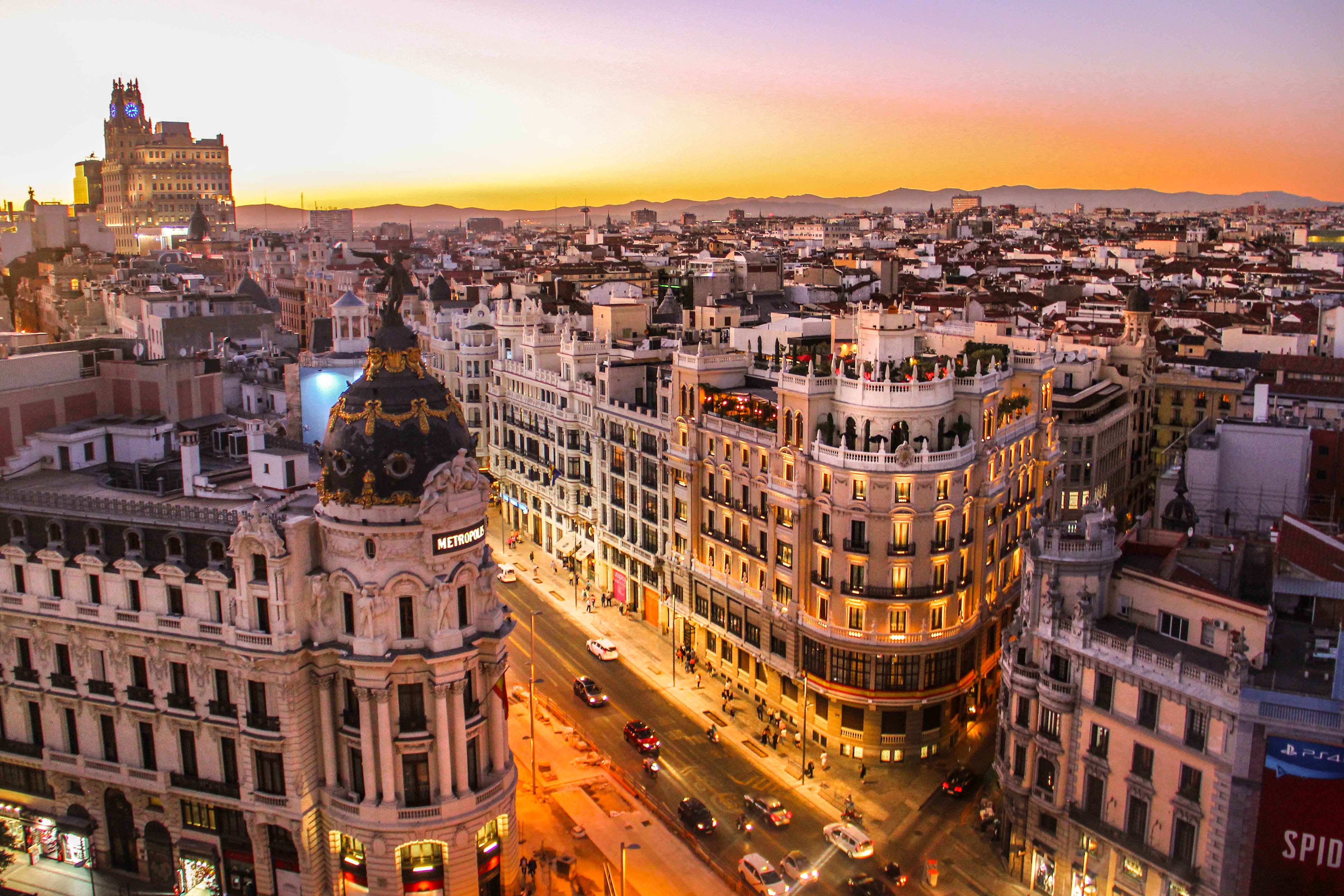 The Spanish digital services tax levies a 3 percent tax on revenues from online ads, deals brokered on digital platforms, and sales of user data by tech companies with at least €750 million (US $893 million) in total annual worldwide revenues and Spanish revenues of €3 million ($3.57 million).

According to the guidelines, companies will need to geo-locate their customers to determine if they are subject to the Spanish digital services tax. Although there is no predetermined format, records of the transactions and a descriptive report will need to be provided when required by the tax administration. The tax is to be collected quarterly, with the first two payments due in July. The Spanish government expects to raise additional revenue of €968 million ($1.153 billion) annually from the levy. However, Spain’s Independent Authority for Fiscal Responsibility estimated tax revenue between €546 million ($650 million) and €968 million.

Spain’s initial tax proposal triggered the United States to initiate a trade investigation in June 2020, part of a broader investigation of similar policies in eight other countries and the European Union.

In January 2021, the Office of the U.S. Trade Representative (USTR) reported that Spain’s digital services tax burdens or restricts U.S. commerce and discriminates against U.S. digital companies. The report also found that the digital services tax is unreasonable because it is extraterritorial and because its application to revenue rather than income makes it inconsistent with international tax principles.

Then, in March of this year, the USTR proposed to impose additional tariffs on Spanish goods, and on June 2 it took action by approving additional duties of 25 percent on products from Spain equivalent to the revenue amount Spain is expected to collect from U.S. companies from the digital services tax. Estimates indicate that the value of the digital services tax payable by U.S.-based companies to Spain will be up to approximately $155 million (€130 million) per year.

Although Spain will start collecting the tax next month, the tariffs of 25 percent on $324 million (€272 million) worth of trade would not go into effect immediately. The tariffs that would apply to goods such as seafood, belts, handbags, footwear, hats, and glassware have been suspended for up to 180 days (until November 29) to allow additional time for multilateral discussions that could lead to an adequate resolution.

Separately, the European Union (EU) intends to implement its own digital levy, with a bill outlining the details expected to be published July 14. On the other hand, the G7 ministers recently backed a proposal for a 15 percent global minimum tax and assured that they will “provide for appropriate coordination” for removing all digital services taxes.

There are serious concerns that unilateral digital services taxes implemented by Spain and other countries won’t be removed immediately even if an agreement to remove them is reached at the G20 meetings this summer. It is possible that Spain could decide to keep the digital services tax for the companies that will not be in the scope of the G7 proposal to support the overly optimistic tax revenue collection in the 2021 budget.