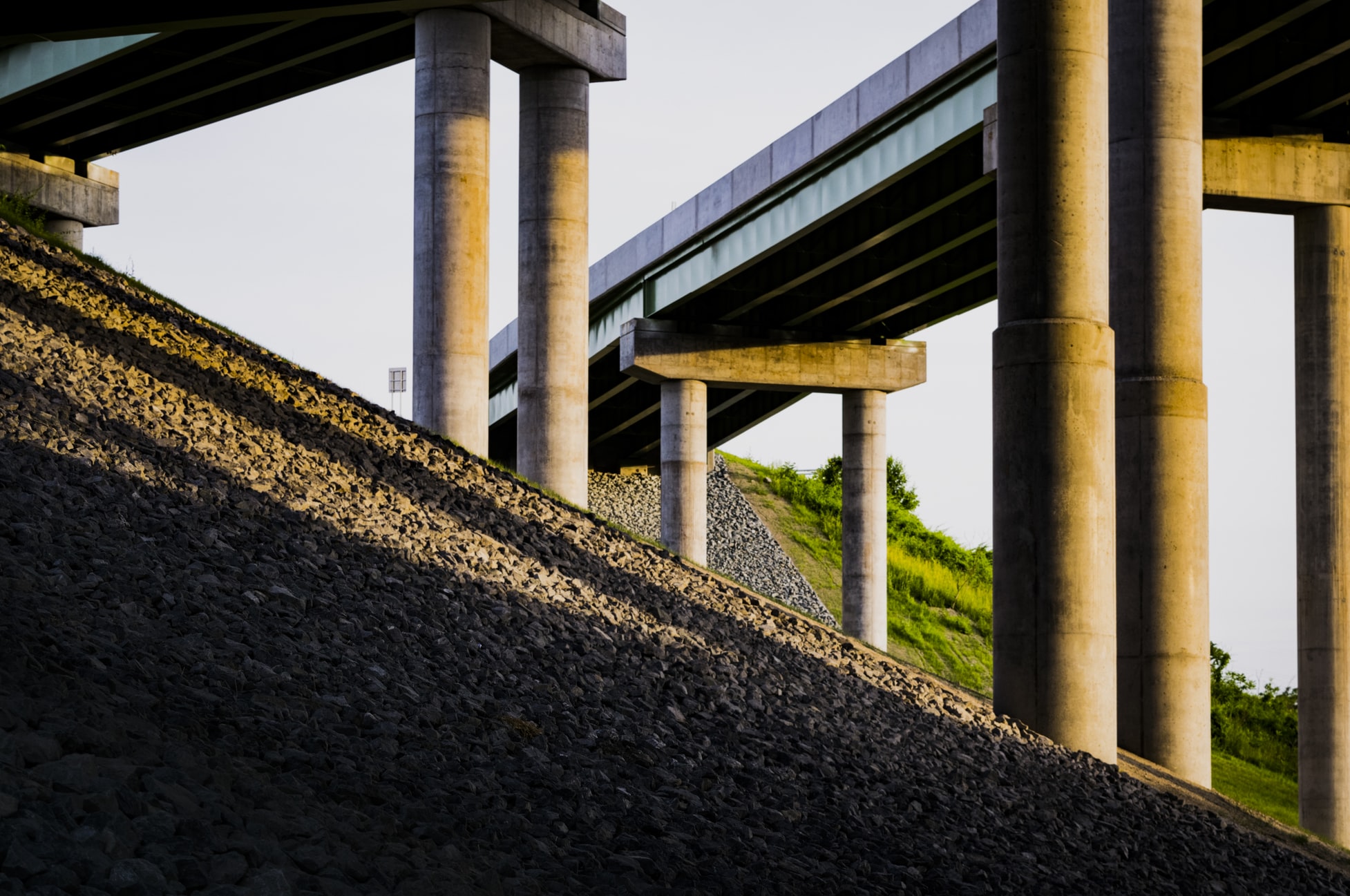 One of the themes within Tax Foundation’s Options for Reforming America’s Tax Code 2.0 is that taxes on consumption tend to be a more economically efficient revenue source than taxes on income and capital that reduce the incentive to work and invest. Comparing the economic effects of taxes on consumption and income can apply to the debate over how best to finance infrastructure spending.

Take, for example, the option to increase the federal gas tax by 35 cents per gallon and index it to inflation going forward. This option would raise about $758 billion over 10 years, while reducing long-run GDP and American incomes (GNP) by about 0.1 percent. This is because the gas tax would fall on consumer and business purchases of gasoline, reducing labor supply and raising the cost of capital.

On the other hand, the corporate income tax could be raised from 21 percent to 25 percent, raising about $522 billion over 10 years. While a 25 percent corporate tax rate raises about 68 percent as much revenue as the gas tax option, it would reduce long-run GDP and GNP by about four times as much (0.4 percent). The corporate income tax reduces the after-tax return to corporate investment, reducing long-run economic output and worker productivity.

As my colleague Alex Muresianu put it:

A higher gas tax would come with trade-offs, particularly in terms of distribution. A gas tax increase would fall disproportionately on lower-income households. Nonetheless, after accounting for the impact on economic growth, [a gas tax increase] would reduce long-run income for people at the bottom of the income spectrum less than a higher corporate income tax would.

While regressivity is a concern when imposing consumption taxes, it is also important to consider the overall progressivity of the federal tax system.

The other benefit of using the gas tax to finance infrastructure is that it connects the financing source to the users of the infrastructure. As American Enterprise Institute economist Kyle Pomerleau argues, user charges are efficient sources of revenue because they price in the externality associated with driving, such as pollution, and can help encourage reduced driving during peak hours of use.

Rather than relying on damaging corporate tax hikes, policymakers should consider user fees and consumption taxes as options for financing new infrastructure to ensure that a compromise does not end up being a net negative for the U.S. economy.