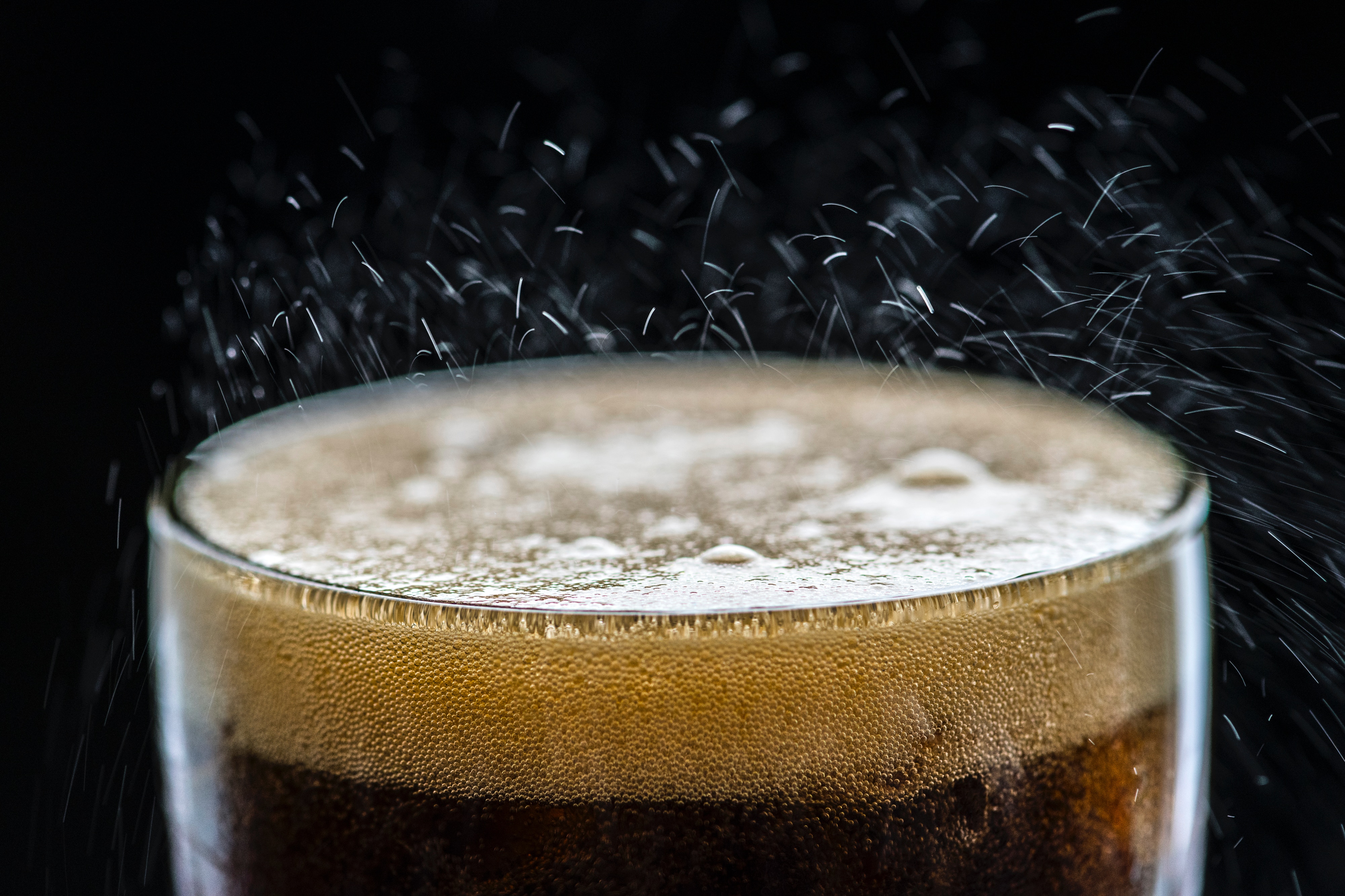 After a few years without much attention, taxes on sugar-sweetened beverages (SSBs) are back in the headlines, with at least four states—Connecticut, Hawaii, New York, and Washington—considering such statewide taxes. Today, only localities (10 at the time of writing) levy excise taxes on sugary drinks in the U.S., but that could change this year.

In Washington, the tax rate proposed is equal to the rate in Seattle: 1.75 cents per ounce. The rate would be adjusted for inflation beginning in July 2022. Revenue is intended for public health spending.

Exempted from the tax in Hawaii, New York, and Washington are 100 percent fruit juice, unsweetened milk products, dietary aids, and infant formula. Most localities exempt a similar range of beverages as Hawaii would under the governor’s proposal, although Philadelphia and the District of Columbia include diet beverages in their tax base.

In Connecticut, the introduced legislation (HB5184), a so-called “concept bill,” merely states that an excise tax on SSBs should be imposed without revealing more detail as to tax base, rate, or revenue allocation.

As a rule of thumb, excise taxes should only be levied to internalize an externality (harm associated with consumption) or create a user-fee system. Due to their narrow base and regressive nature, they are unsuitable sources of general fund revenue. In breach of this principle, the taxes currently levied (and those proposed) are designed in ways that indicate that the main purpose of the tax is raising revenue.

An SSB tax is simply too narrow to meaningfully internalize the relevant externalities. Even though the proposals in Hawaii and Washington both allocate revenue to spending related to harm associated with consumption of SSBs (part of New York’s proposed spending is rather tangential), the tax design’s proxy, liquid by volume, does not capture the harm-creating agent. Because most of these taxes are designed to tax high sugar beverages and low sugar beverages at the same rate, they fail to target the actual sugar content. This removes any incentive on the manufacturer or consumer to switch out a high sugar product with a low sugar alternative. New York’s proposal does a better job at targeting the externality by increasing the rate with increased sugar content.

This tax base flaw could be addressed by taxing sugar directly rather than liquid by volume. However, even if the tax base were corrected, it would still only capture sugary beverages. Hence, the taxes do not account for sugar intake from other sources. In fact, many other sources contain significantly more sugar by weight than SSBs. Only taxing sugar in beverages would be equivalent to taxing alcohol in beer but not in wine, or only taxing tobacco when smoked in cigars. If sugar is the harm-causing agent and a clear externality can be identified, all sugar should carry the tax regardless of consumption method (though a tax on all sugary products would likely create issues of its own and would be extremely complex).

The result of these design flaws can be observed in the real-world results of the taxes. Even though there are indications that SSB taxes do have an effect, albeit small, on consumption, it remains unclear whether the taxes are effective in decreasing caloric intake. National Health and Nutrition Examination survey data indicate that when individuals reduce soda consumption due to soda tax increases, they fully offset the calories they would have consumed from soda with calories consumed elsewhere, rendering soda taxes ineffective in terms of caloric reduction.

A 2012 study at Cornell University found that, when faced with a new soda tax, many households reduced their soda consumption while purchasing an increased amount of beer, substituting one “vice” for another. The switch to beer makes economic sense as, at 2 cents per ounce, SSBs in Hawaii would be taxed at a rate almost three times higher than the state’s excise tax on beer ($0.93 per gallon). Finally, this study concluded that the impact of soft drink taxes as a deterrent to help lower body mass index (BMI) is minimal and not statistically significant. All in all, it remains highly uncertain that an excise tax on SSBs actually has any positive effect on public health.

The experiment with SSB taxes has not substantiated the claims that such a tax could have a positive benefit on public health. Moreover, the inherent design flaws in such a narrow tax makes it unsuitable for revenue generation. Lawmakers would do better to avoid reliance on sugar consumption to fund the government and instead raise revenue through broad-based taxes at low rates.