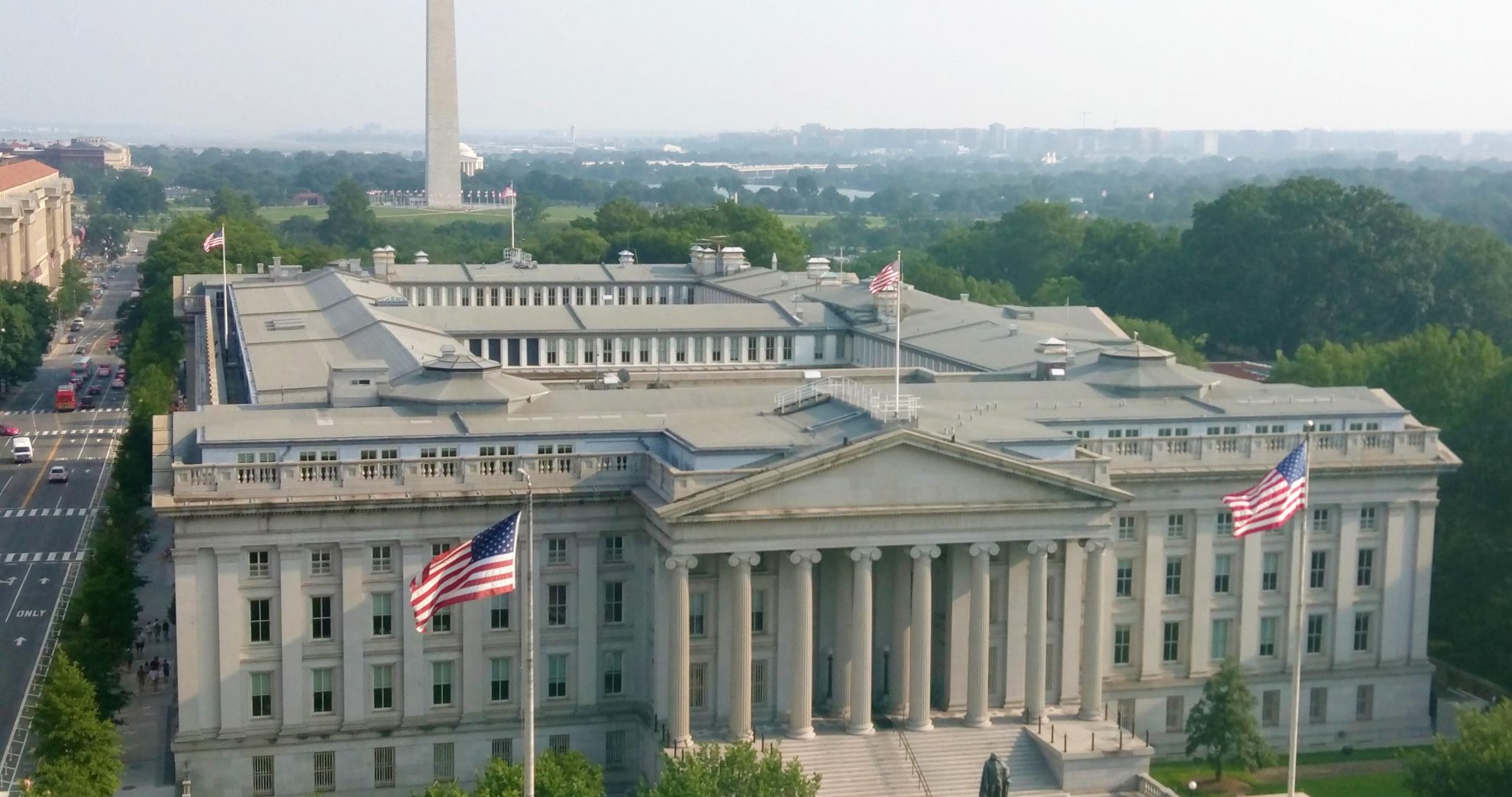 This week, the Treasury Department added several new appointees as staffing continues following President Biden’s inauguration. Among them were three scholars of international tax policy: economist Kimberly Clausing and law professors Rebecca Kysar and Itai Grinberg. These three will be influential in developing the administration’s approach to changing U.S. tax rules for multinational corporations and negotiating international tax policy changes at the Organisation for Economic Co-operation and Development (OECD).

Clausing, whose research has focused on tax avoidance and possible reforms to limit profit shifting (such as a global minimum tax), will be the Deputy Assistant Secretary for Tax Analysis in Treasury’s Office for Tax Policy. In a recent publication, she estimated that reforms in the Tax Cuts and Jobs Act (TCJA) reduced incentives for profit shifting. Her estimates show that the corporate tax rate reduction, the tax on Global Intangible Low Tax Income (GILTI), and the Base Erosion and Anti-abuse Tax (BEAT) would reduce the income of U.S. multinationals in foreign low-tax jurisdictions by 12 to 16 percent. However, her research also notes that a global minimum tax would further reduce incentives for companies to artificially avoid paying U.S. taxes.

Kysar will be Counselor to the Assistant Secretary in the Office of Tax Policy. In testimony before the House Ways and Means Committee in February 2020, she argued that the TCJA international reforms were insufficient to forestall profit shifting. She was also skeptical of the regulations to implement the international rules, including the high-tax exception to GILTI. The high-tax exception is a regulatory solution to design flaws that resulted in higher effective tax rates under GILTI than intended by Congress.

Grinberg will join the Office of Tax Policy as Deputy Assistant Secretary for Multilateral Tax. In this role, he will be responsible for negotiating international tax reform proposals like those being discussed at the OECD. Grinberg’s recent research has focused on the important debate over digital taxation and the rules that determine where multinationals pay taxes. In a recent publication, he identified the challenges of bringing stability to the international tax system using the current approach in Pillar 1. In particular, he has argued against relying on a user participation theory of value to justify narrow taxes on digital companies.

Grinberg has also been critical of the European Union’s approach to the taxes paid by U.S. digital companies. He argued in 2016 for the U.S. to use Section 891 in retaliation to European Commission state aid investigations that involve U.S. companies. Section 891 allows the U.S. to double the rate of tax on citizens and companies of countries engaging in discriminatory actions. This same argument was raised by the leadership of the Senate Finance Committee in response to the French Digital Services Tax in 2019.

In September, the Biden campaign released a plan to change U.S. tax rules for multinationals in several ways. The proposals include increasing the tax rate on GILTI to 21 percent (from the current minimum of 10.5 percent), removing a deduction for qualified business asset investment (QBAI), and taxing GILTI on a country-by-country basis. The campaign also proposed a new 10 percent surtax on certain offshore activities of U.S. companies.

Clausing, Kysar, and Grinberg will have influence over how these proposals develop. Clausing has argued in favor of a global minimum tax which would be much broader than GILTI, and both Kysar and Grinberg have pointed out the flaws of GILTI and other aspects of TCJA’s international rules.

These individuals will also have influence when it comes to OECD negotiations over a global minimum tax (Pillar 2). The Trump administration previously argued that GILTI should be an approved regime in the context of a new global minimum tax. It is an open question whether Biden’s Treasury team will continue that argument or if there will be an effort to change how Pillar 2 is designed..

When it comes to the OECD discussion on Pillar 1, Clausing should work with the Office of Tax Analysis to develop a full reporting of the risks to the U.S. tax base within each of the existing policy options. This would be valuable information for Congress, which would need to legislate any agreed-upon solution.

While each new member of the Treasury team has deep experience which will be useful in their new roles, it will be critical for them to evaluate changes to international tax rules while keeping U.S. competitiveness, economic growth, and simplicity in mind.

The U.S. international tax rules have undergone a significant transformation since passage of the TCJA. Some of those changes, like the corporate rate reduction and partial territorial treatment, have improved the U.S. tax system. However, the anti-avoidance rules have led to significant new complexity and unintended consequences.

At a time when countries around the world are adopting digital services taxes, equalization levies, and related policies that target U.S. companies, and important negotiations are occurring at the OECD, it will be valuable to have U.S. leadership on international tax policy. That leadership should focus on competitiveness and growth, however, and avoid returning to the days before tax reform, when U.S. companies regularly chose to leave the U.S. for purposes of tax residency.

Developing the Biden proposals in the context of the coming economic rebound and the competing interests of other countries in negotiations will certainly be a full-time job.