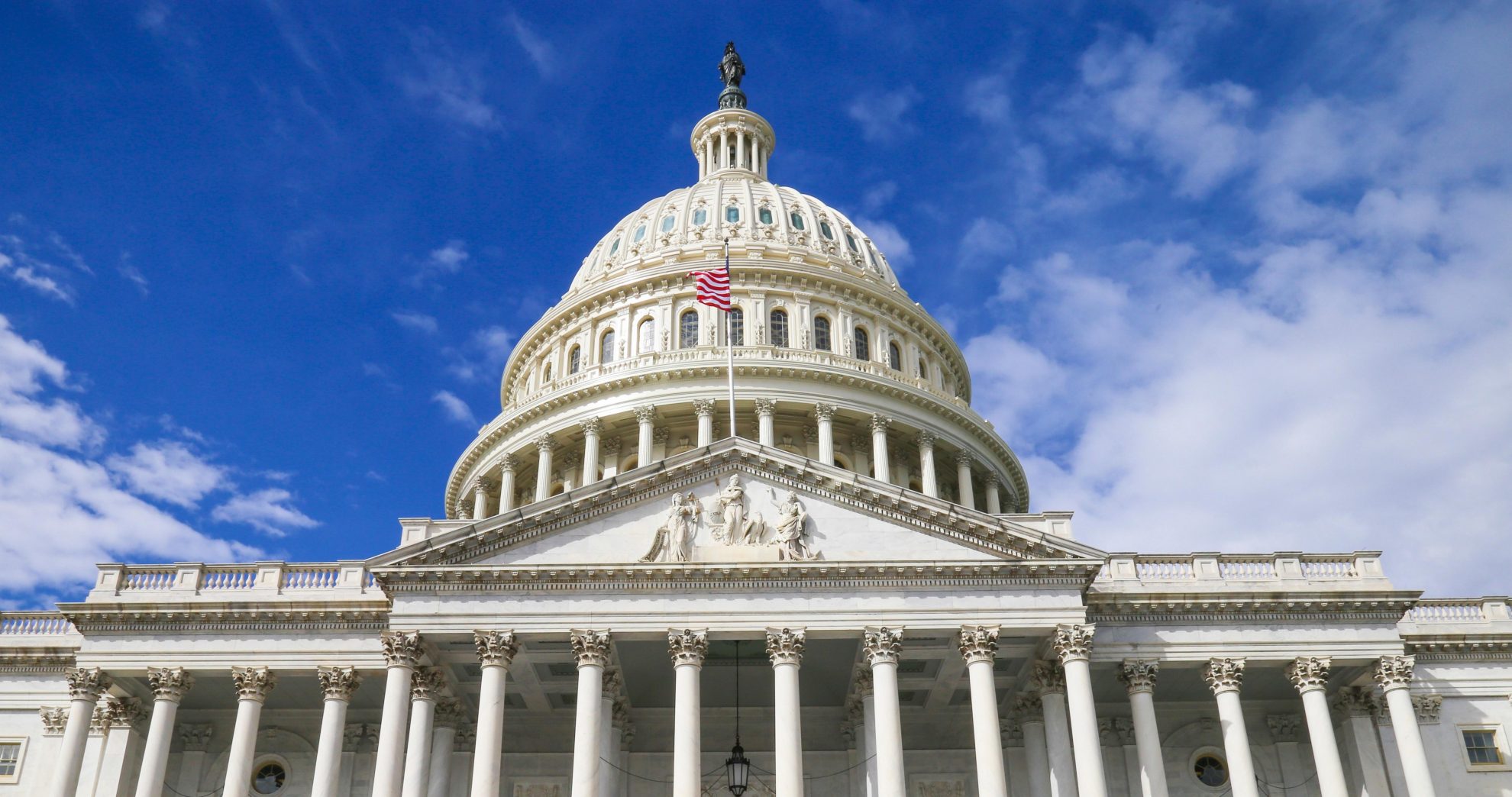 With fewer than 10 days until government funding runs out, congressional lawmakers are down to the wire to fund the government and provide additional pandemic-related relief to the households and businesses trying to make it through the winter. This week, both Senate Majority Leader Mitch McConnell (R-KY) and a bipartisan group of lawmakers released new proposals for additional pandemic-related relief. A growing number of policymakers, including Senate Minority Leader Chuck Schumer (D-NY) and House Speaker Nancy Pelosi (D-CA), appear to view the bipartisan proposal as a starting point for renewed negotiations.

The bipartisan proposal is a compromise in both size and scope compared to the House Democrats’ HEROES Act passed in May and the various iterations of  Senate Republican “skinny” relief proposals, including McConnell’s latest version detailed below. This bipartisan proposal would provide $908 billion in additional pandemic-related aid on top of the nearly $2 trillion already provided in the CARES Act, compared to the approximately $3 trillion target desired by many Democrats and the $500 billion target desired by many Republicans.

The compromise proposal would provide additional Federal Pandemic Unemployment Compensation (FPUC) of $300 a week for four months, less than the $600 weekly benefit provided earlier in the year and more than the $0 in McConnell’s latest proposal. The proposal appears to continue Pandemic Unemployment Assistance (PUA), which extends federal unemployment benefits to those who would not otherwise qualify, such as gig workers and independent contractors. It also would provide $160 billion in aid to state and local governments, a key Democratic priority, which my colleague Jared Walzcak examines here.

For Republicans, the proposal would provide short-term liability protections for businesses. An additional $288 billion would be allocated to the Paycheck Protection Program (PPP) and other small business support. The proposal also allows expenses paid for with PPP funds to be deductible for tax purposes.

Notably missing from both the bipartisan proposal and McConnell’s proposal is another round of stimulus payments, which was a broad area of shared interest under both the HEROES Act and Republican “skinny” proposals.

There are several differences  between this compromise proposal and the proposal released by McConnell this week, which reportedly has support from the White House. For instance, McConnell’s proposal does not include a renewal of the FPUC but would continue the extension of base unemployment by 13 weeks (PEUC) and gig worker unemployment (PUA) for one month.

His proposal also includes various changes to certain deductions and credits. It would expand the $300 above-the-line charitable contribution deduction created in the CARES Act to $600 for single filers and $1,200 for joint filers and provide a 100 percent deduction for business meals. The proposal would also create a tax credit for contributions to scholarship-granting organizations and expand the use of 529 education savings accounts; both provisions would be available for two years.

If lawmakers agree on a compromise, it must be negotiated quickly as the most likely vehicle for additional relief is a government funding bill that must be passed before funding runs out on December 11. While additional relief is needed, lawmakers ought to be prudent. Proposals to temporarily expand tax credits or deductions largely unrelated to the pandemic are not an efficient use of revenue and will not help those most in need. Additional support for small businesses, enhanced unemployment benefits, state and local aid (ideally allocated by state unemployment levels), stimulus payments, and other well targeted measures make the most sense given the ongoing public health crisis and economic fallout.