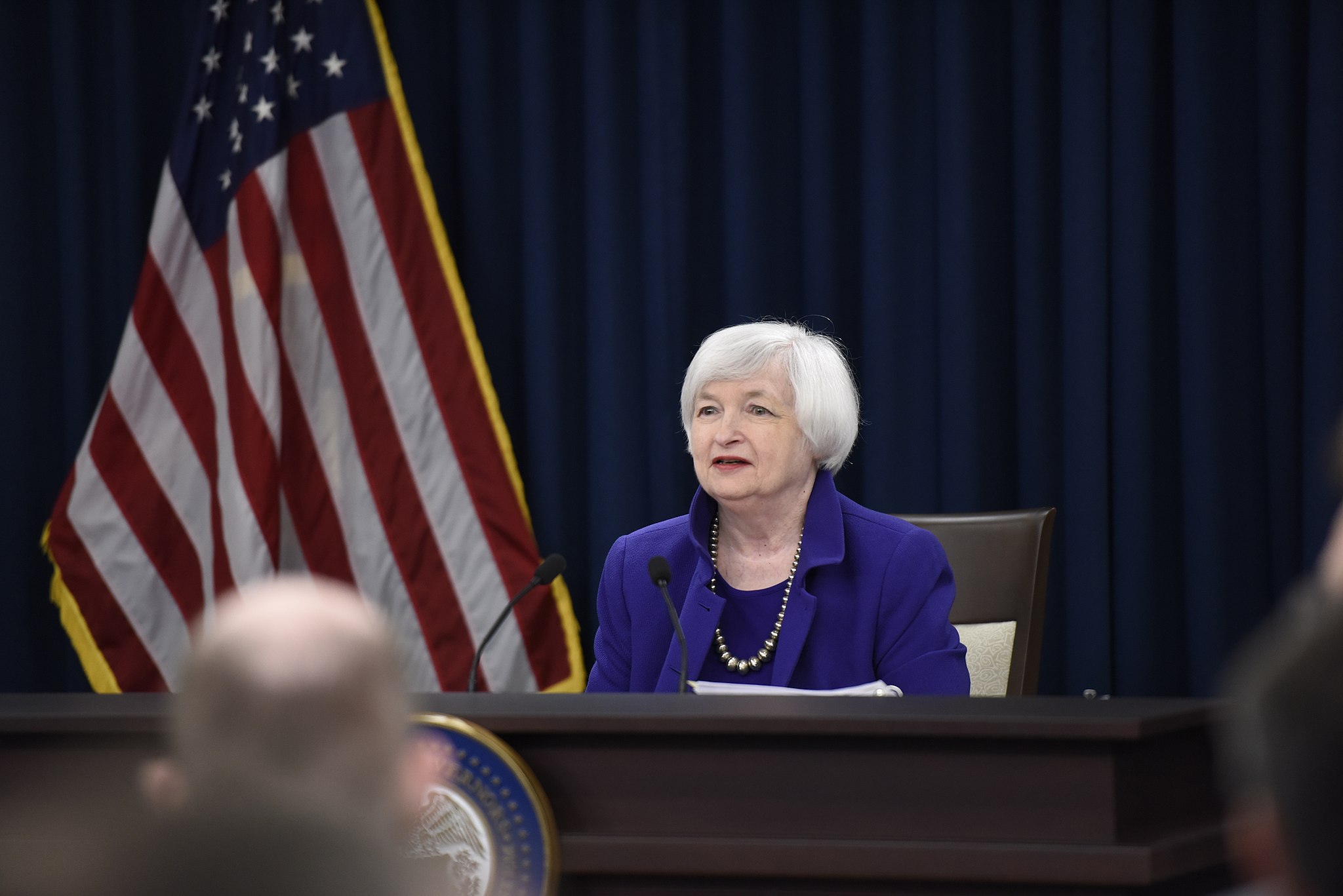 With a likely divided U.S. Congress this January, the incoming Biden administration may have a limited ability to pass the tax changes proposed by Biden during the 2020 presidential campaign. Much of Biden’s tax plan included tax increases on higher earners and businesses, which are unlikely to be considered by a likely Republican-controlled Senate pending runoff election results in Georgia.

Instead, President-elect Biden may make greater use of regulatory changes to modify how tax law is interpreted and administered. There are several areas where a Biden Treasury Department, likely led by former Federal Reserve Chair Janet Yellen, may focus.

For example, rules related to Global Intangible Low Taxed Income (GILTI), which the Treasury Department finalized this year, may be examined and modified to provide a less generous high-tax exception, which currently allows corporations to opt out of paying GILTI if they pay sufficiently high tax rates on certain income sources from abroad. Additionally, there may be interest in reconsidering certain rules related to the tax treatment of carried interest and the estate tax.

These potential regulatory changes come just as Treasury is nearly finished with guidance and regulation related to administrating the tax changes made by the Tax Cuts and Jobs Act (TCJA) in 2017, which surpassed 1,000 pages in total.

Changing tax policy through regulation takes several steps. To change finalized rules, Treasury would have to provide a basis for reinterpreting the law, give sufficient notice to and seek comment from the public and stakeholders, and potentially defend any changes in interpretation in the courts. This could be a drawn-out process for Treasury and for taxpayers, as changes in regulation and guidance can create uncertainty when trying to comply with the tax code.

If Democrats take control of the Senate in January, they may also consider using the Congressional Review Act (CRA), which would allow Congress to review and overturn regulatory actions taken late in the Trump administration. Congress used the CRA in 2017 to roll back certain regulations passed late in the Obama administration. Now, however, Democrats will be limited in how much they can change using the CRA given the limited number of recent tax regulations that have been introduced or finalized. If Republicans retain control of the Senate, this option is foreclosed as the CRA requires approval from both chambers of Congress.

Beyond direct regulatory changes, a Biden Treasury Department and Internal Revenue Service (IRS) will also grapple with administering components of a potential economic relief bill early next year, in addition to ensuring that the upcoming tax season is run smoothly. In the upcoming tax season, taxpayers will be dealing with challenges ranging from the taxation of increased unemployment insurance compensation benefits to receiving remaining direct payments they are eligible for in the 2020 tax year.

These administrative challenges in addition to the potential for regulatory action mean that Treasury will play key a role in tax policy next year, even if Congress and the White House are deadlocked on legislation. Prioritizing taxpayer certainty and simplicity will be important as the economy recovers from the coronavirus pandemic in 2021.