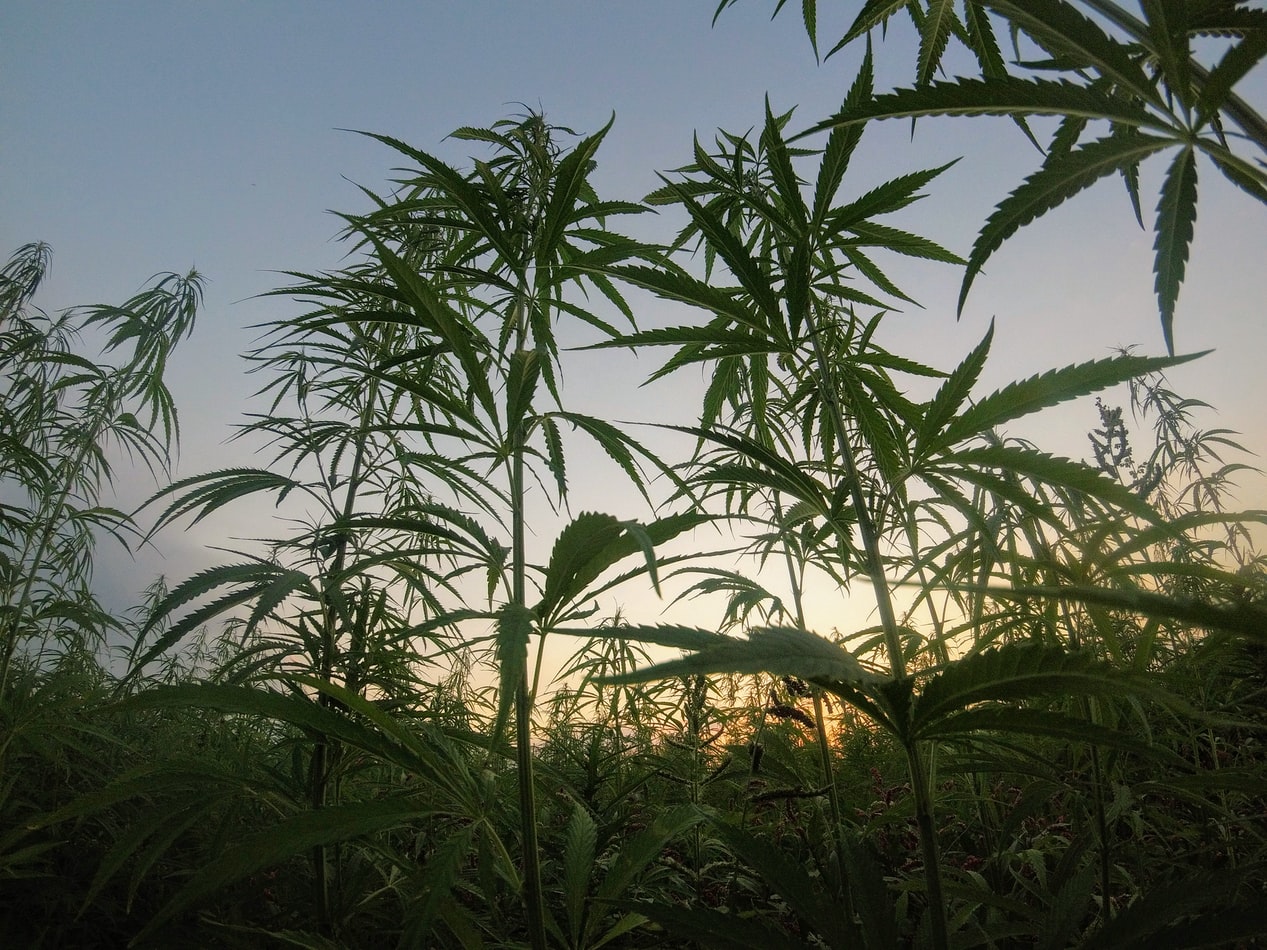 Question 1 was, unlike the other measures passed by voters, not very detailed, intentionally leaving many details of legalization up to the legislature. For instance, the measure did not impose excise taxes on sales of recreational marijuana. Instead, it stipulated that the general sales tax would apply and granted a local option of up to 2 percent of value.

Both S21 and A21 have passed their first committee votes (Senate Judiciary Committee and Assembly Oversight, Reform and Federal Relations Committee).

If S21 becomes law, New Jersey would be the first state to legalize recreational marijuana and not impose taxes above and beyond the general sales tax. The 14 other states that have legal marijuana all levy taxes in addition to or in lieu of the general sales tax. Furthermore, except for Alaska, all states levy a price-based excise tax at the retail level. While these price-based excise taxes may look like general sales taxes, there are important differences. Excise taxes target specific transactions due to some unique characteristic (often negative externalities), and general sales taxes fall on most consumer transactions. Only two states which levy a general statewide sales (Colorado and Maine) tax exempt recreational marijuana.

This introduces an interesting dynamic into a larger narrative around marijuana legalization—especially on the densely-populated East Coast. For instance, it is expected that New York Gov. Andrew Cuomo (D) will propose legalization in his upcoming budget, as he has previously, and he has made reference to budget shortfalls as one of the reasons for legalization. However, New Jersey’s apparent decision to forgo revenue from an excise tax could limit New York’s ability to generate substantial tax revenue should it decide to levy a much higher tax on its residents. New Jersey is, after all, right across the river, and we already know from cigarette tax data that large price discrepancies between states drive cross-border sales.

It should be noted that marijuana is unique given its federal Schedule 1 status. While marijuana may be legal in both New York and New Jersey, it would be a federal crime to transport the product over state lines. This would likely limit, but not eliminate, cross-border traffic.

New York is not alone in the region in contemplating legalization, moreover. Gov. Tom Wolf (D) in Pennsylvania and Gov. Ned Lamont (D) in Connecticut are proponents of legalization, and others may follow given the broad support legalization enjoys among voters.

New Jersey’s tax design adds another element to the ongoing experiment with legal recreational marijuana in the states, but there is still much we do not know. One thing is certain, though: general fund revenue should not be a short-term key priority when it comes to recreational marijuana legalization. However, in the long term, a successful legalization could yield meaningful revenue—beyond the general sales tax, legal marijuana businesses would also pay business taxes and employees would pay personal income taxes. Revenue from these broad-based taxes, combined with a potential saving as illicit operations decline, do represent a meaningful and sustainable form of revenue for the state.