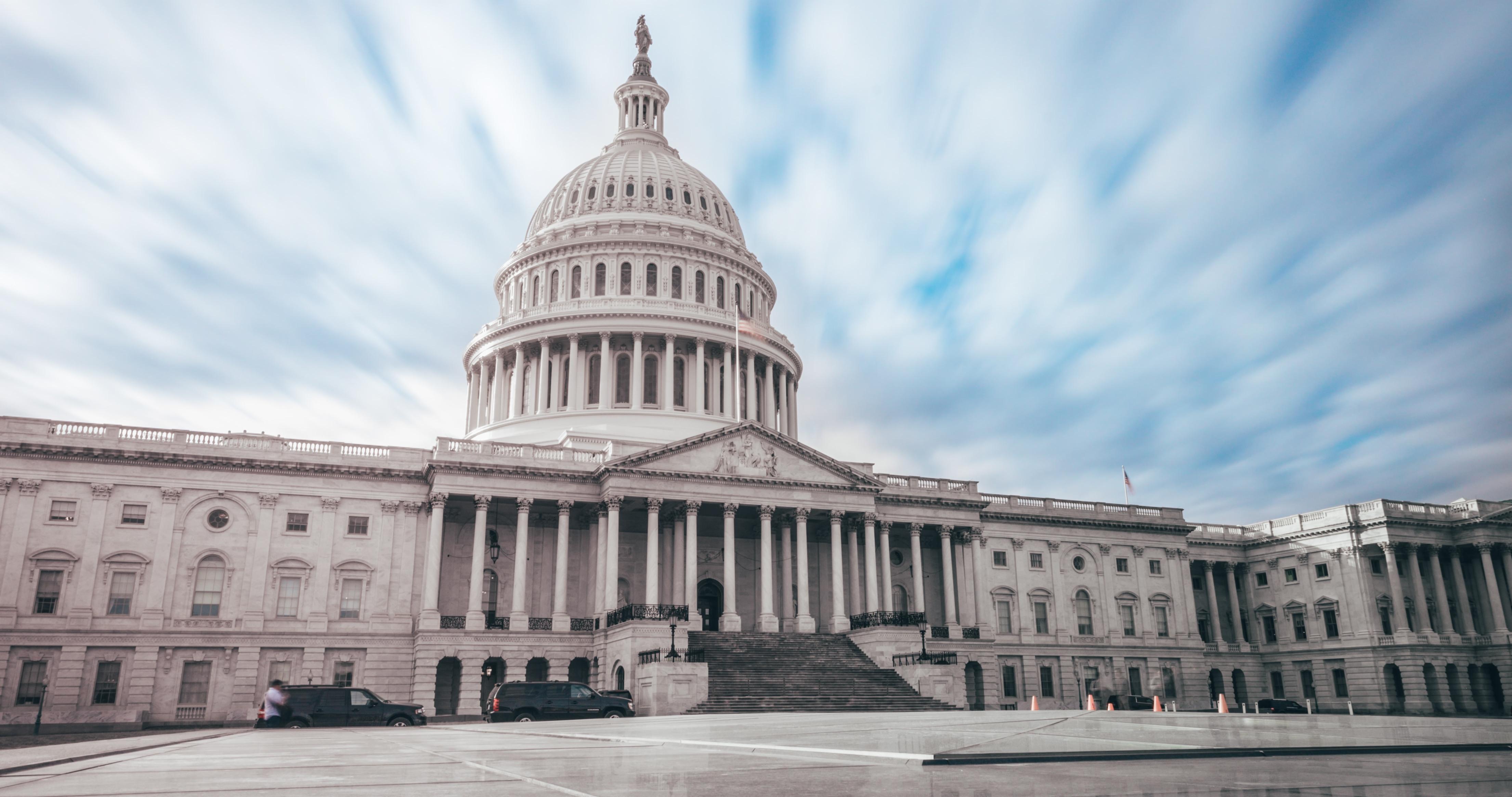 Overall, these changes would reduce the tax burden on domestic investment and provide increased incentives for certain qualifying activities like medical research. Some proposed changes, such as permanence for the TCJA’s 100 percent bonus depreciation and canceling R&D amortization, would improve the structure of the tax code, while others, such as expanding the R&D tax credit and targeting other tax credits to specific industries, may suffer from administrative complexity and reduce economic neutrality in the tax code..

The bill would prevent three investment tax increases that are scheduled to take effect in the next few years: the expiration of 100 percent bonus depreciation, the tightening of the business net interest deduction, and the switch from expensing to five-year amortization for research and development expenses.

Instead, under the bill, 100 percent bonus depreciation for short-lived assets would become a permanent feature of the tax code. The business new interest deduction would continue to be limited to 30 percent of the broader income definition of earnings before interest, taxes, depreciation, and amortization (EBITDA) rather than switching to 30 percent of the narrower definition of earnings before interest and taxes (EBIT). The bill would also cancel the switch to five-year amortization for research and development expenses.

Under the proposal, those credit rates would be increased to 40 percent, 28 percent, and 14 percent, respectively, while the payroll tax credit limitation would increase to $500,000. The proposal would also allow companies that developed intellectual property (IP) abroad to bring that IP back to the United States without triggering tax liability; tax would be owed when the IP was sold.

A Domestic Medical and Drug Manufacturing Credit would effectively halve the corporate tax rate on eligible profits by providing a 10.5 percent tax credit on net income from the sale of active pharmaceutical ingredients and medical countermeasures, subject to a limit based on domestic production wages. A temporary Advanced Manufacturing Credit would be offered for new investments in machinery used to manufacture medicine and medical devices in the United States. The credit would be worth 30 percent for the next several years, phasing down to 20 percent in 2028, 10 percent in 2029, and expiring in 2030.

The bill might improve the accessibility of the credit to small businesses by expanding the Alternative Simplified Credit and increasing the payroll tax offset limit mentioned above. However, one drawback of the current R&D tax credit is that the definition of qualifying research is difficult to parse. The complexity results in wasteful legal and administrative expenditures that are difficult for smaller firms to navigate. Simplification of the credit by broadening the definition of eligible expenses could improve this; adding further limitations won’t.

The tax code distinguishes between passive activities (business in which the taxpayer does not materially participate) and nonpassive activities (businesses in which the taxpayer works on a regular, continuous, and substantial basis). Generally, taxpayers are limited in their ability to deduct passive losses from nonpassive income by passive activity loss rules intended to prevent tax shelters. Under the bill, these passive loss rules would be relaxed for qualified medical research losses and credits of small, specified medical research pass-through businesses.

Also under the bill, businesses would be allowed to deduct up to $20,000 in start-up costs. This deduction would be reduced by the amount the expenditures exceed $120,000, compared to $5,000 and $50,000, respectively, under current law. The new thresholds would be inflation-adjusted going forward.

The bill would also loosen limitations on net operating losses (NOLs) and credits that apply after an ownership change when those tax attributes arose in a start-up period. Both tax changes aim to incentivize greater investment in start-up activity.

The Commitment to American GROWTH Act would make several pro-growth changes to the tax code, reducing the tax burden on domestic investment. The bill would also create or expand tax preferences for preferred research activities, which may introduce greater complexity and less neutrality in the tax code. Lawmakers should keep in mind that industry-specific incentives are less optimal than broader incentives.