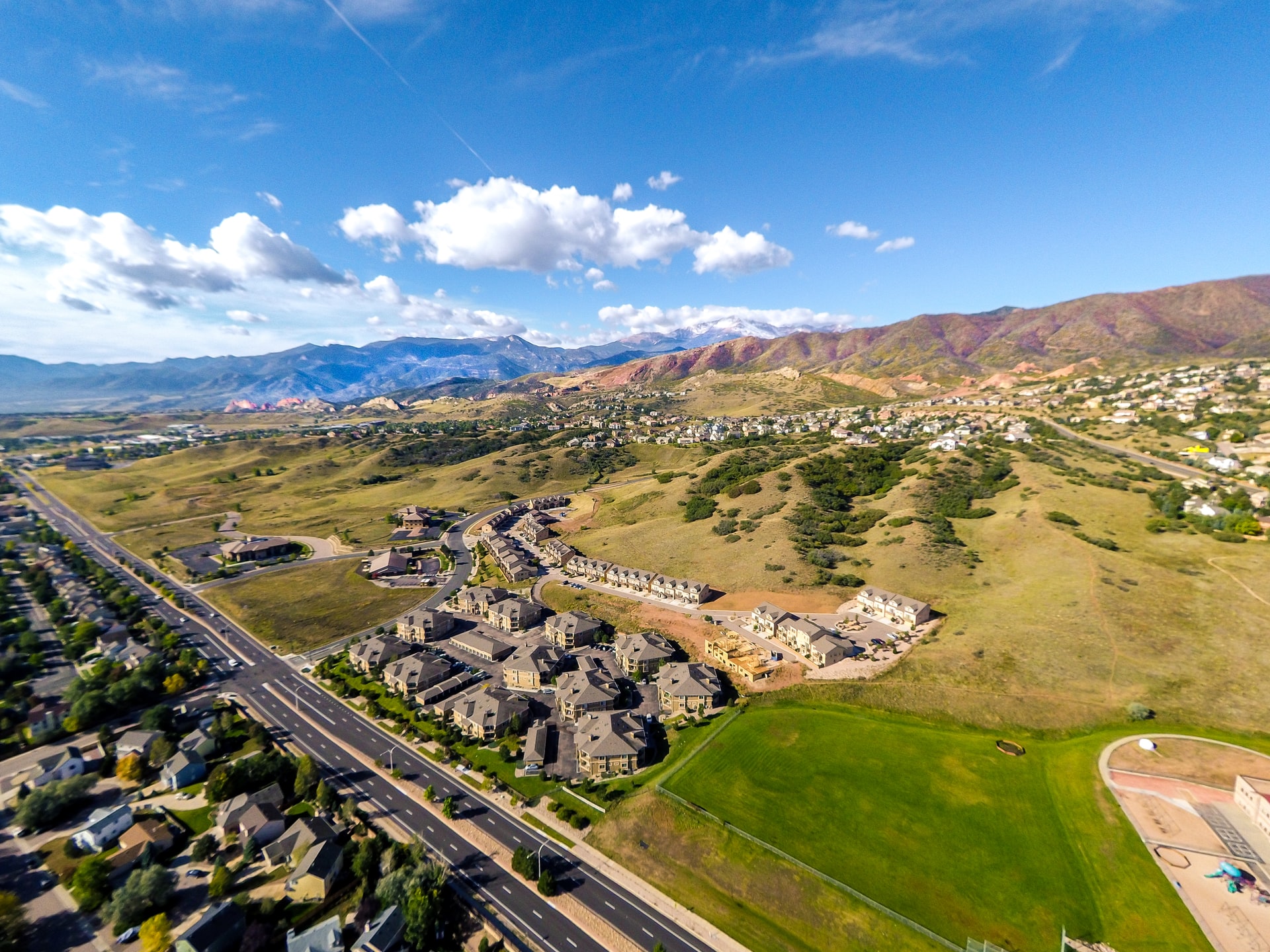 One of the many policy questions Colorado voters will be tasked with deciding this November is whether to amend the state constitution to repeal the Gallagher Amendment, a provision within the Colorado constitution that, since 1982, has limited residential property to 45 percent of the statewide property tax base. Repealing the Gallagher Amendment would cause residential property taxes to rise over time but would also enhance the neutrality and overall competitiveness of the tax code.

Amendment B, the Gallagher Amendment Repeal and Property Tax Assessment Rates Measure, was referred to the ballot by Senate Concurrent Resolution 20-001, which passed the legislature in June with a supermajority vote in each chamber. The constitutional amendment will be ratified if approved by a simple majority of voters this Election Day.

If Amendment B is approved by voters this November, the 45-to-55 percent ratio requirement would be eliminated, and specific property assessment ratios would no longer be prescribed in the state constitution. To prevent such a change from causing residential property taxes to skyrocket, however, earlier this year, the legislature proactively passed, and the governor signed, Senate Bill 20-223, which will take effect only if Amendment B is approved.

If the Gallagher Amendment is repealed, Senate Bill 20-223 will freeze assessment ratios at their current levels, including the residential real property rate of 7.15 percent and the nonresidential property rate of 29 percent. Because those assessment rate freezes would be written in statute rather than in the constitution, changing or repealing those rates would require a simple majority vote in the House and Senate and the governor’s signature, but it would no longer require a constitutional amendment. It is important to remember, however, that any future proposal to increase property tax assessment rates—or any tax policy change resulting in increased tax revenue—would still require voter approval under Colorado’s Taxpayer’s Bill of Rights (TABOR).

The robust growth of urban areas, particularly Denver, has driven the increase in assessed housing value generating these lower assessment ratios, but smaller, more rural local governments are the clearest losers, as they have less of a commercial base on which to rely as residential property ceases to be an effective revenue raiser.

If Amendment B is adopted, the statutory rate freeze in Senate Bill 20-223 would prevent any significant near-term increase in residential property taxes, but those taxes would eventually rise as property values continue to rise, and there would be no further automatic erosion of the residential assessment ratio. (Absent a change, the residential assessment ratio will fall to 5.88 percent next year.) Over time, this would both free up additional revenue for local governments and reduce the extent to which residential property receives preferential treatment under the tax code.

While this may not immediately sound like a great deal for homeowners, the current trajectory is increasingly untenable. Continued erosion of the residential property tax base, and further shifting of burdens to commercial property, will be a bar to business investment, harming all Coloradans.