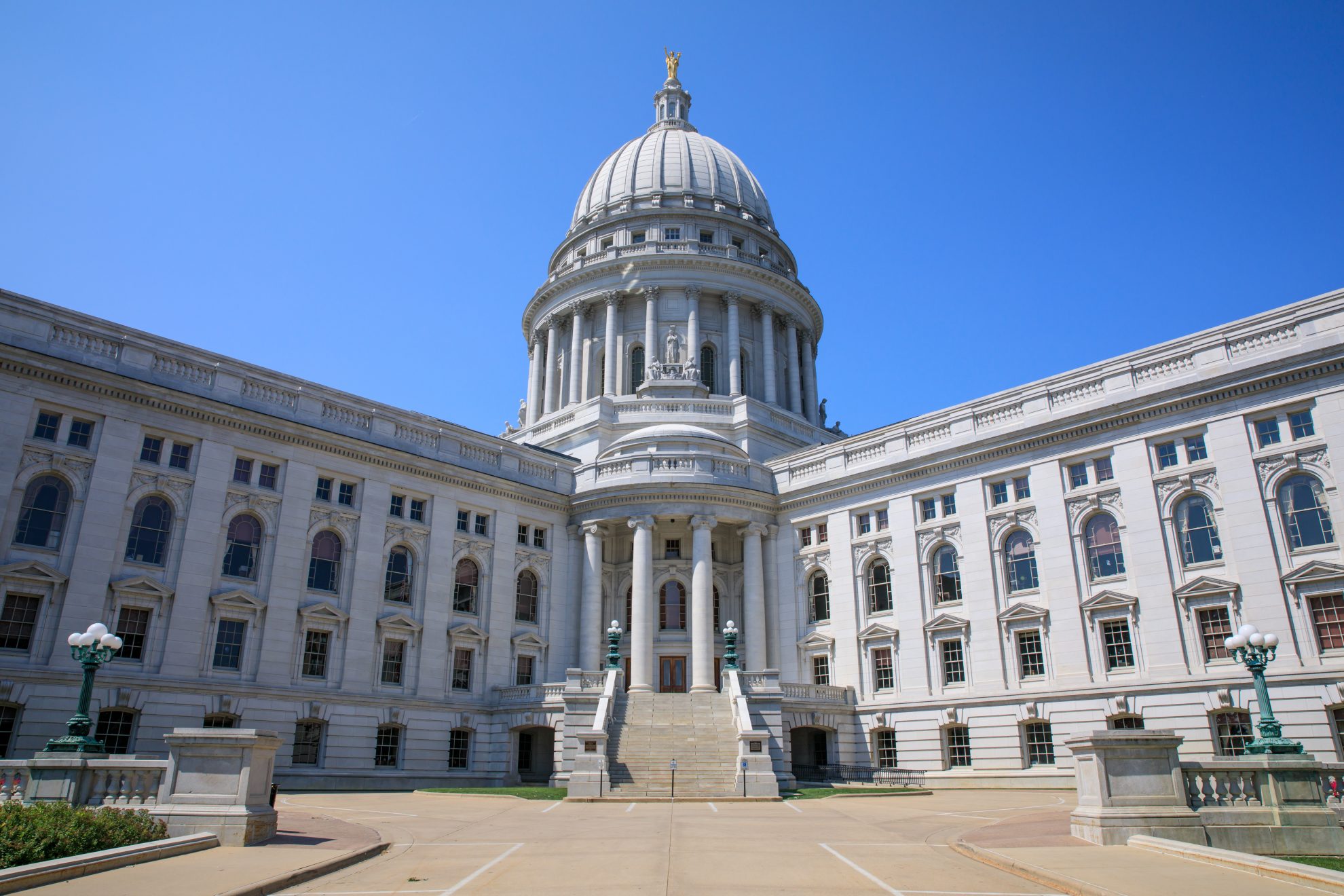 Wisconsin, like every state, is experiencing a great deal of economic uncertainty amid the COVID-19 pandemic. States will need to use caution as they make revenue and spending decisions amid the ongoing public health crisis, but tax policy can play a valuable role in a state’s economic recovery, and policymakers ought to give careful consideration to tax policy changes that would help the state recover faster. Several structural tax changes are worth considering that would both promote a stronger economic recovery now while promoting stronger economic growth in Wisconsin for decades to come.

From a revenue standpoint, Wisconsin does have a notable advantage in that the state originally expected a sizable budget surplus for the current biennium (fiscal years 2020 and 2021). As a result, the revenue growth that occurred prior to the pandemic will help offset some of the state’s pandemic-related revenue declines that occurred this spring and will continue into the current fiscal year and likely beyond.

Now that Tax Day has come and gone, Wisconsin will soon have a better idea how much of the state’s individual income tax collections shortfalls were attributable to the delayed tax deadline and will thus be recovered in short order. While sales tax collections took an immediate hit during stay-at-home orders, they are likely beginning to stabilize. Corporate and individual income tax revenues, however, are expected to face steeper declines and take longer to recover, due to jobs and wages that will take longer to be restored.

The federal Coronavirus Aid, Relief, and Economic Security (CARES) Act made several changes to the federal tax code that will impact how state income taxes are calculated.

After the CARES Act was enacted on March 27th, the Wisconsin Assembly and Senate passed A.B. 1038, a bill that accepts some of the CARES Act’s tax changes but rejects others. Gov. Tony Evers (D) signed this bill into law on April 15th.

This law brought several of the CARES Act’s taxpayer-friendly tax changes into Wisconsin’s tax code, including the following:

While Wisconsin conforms to several of the CARES Act’s taxpayer-friendly provisions, there are some federal provisions to which the state does not conform that are worth considering in order to promote a stronger economic recovery.

Wisconsin does not conform to the federal tax code’s treatment of net operating losses (NOLs). In Wisconsin, if a business has NOLs, those losses can be carried forward up to 20 years to reduce future taxable income, but they may not be carried back to reduce past taxable income.

Prior to enactment of the Tax Cuts and Jobs Act (TCJA) in late 2017, the federal tax code allowed businesses to deduct current losses against up to two years’ worth of past income taxes paid, but the TCJA repealed NOL carrybacks in order to offset some of the law’s rate reductions and other pro-growth reforms. The CARES Act, however, allows businesses that incurred losses in 2018, 2019, or 2020 to deduct those losses against up to five years’ worth of past income taxes paid. This allows taxpayers to file an amended return and receive a near-immediate refund of some of their past income taxes paid, which will be the lifeline many businesses need to survive this economic crisis and return to profitability in future years.

In many ways, NOL carrybacks are designed specifically for recessions, and Wisconsin should consider conforming to the federal NOL carryback allowance or offering an NOL carryback of its own in order to help more in-state businesses survive the current recession.

Wisconsin allows NOLs to be carried forward 20 years, and it does not conform to the TCJA’s cap that limits carryforwards to 80 percent of taxable income in any given year. However, some businesses have losses that extend beyond 20 years, which is one of the reasons the TCJA lifted the 20-year cap. The more generous a state’s carryforward policies, the more likely it will be that the state income tax will fall on the business’s average profitability over time.

One of the TCJA’s “pay-fors” was a provision that limited the amount by which active owners of pass-through businesses may use NOLs to offset non-business income, with the limit being $250,000 for single filers and $500,000 for joint filers. The CARES Act removes the excess business loss limitation for 2018, 2019, and 2020. Since, by definition, the business income of a pass-through business owner “passes through” to his or her individual income tax return, it makes sense that all income be treated equally for purposes of taxation and that the business owner not be penalized for having income from other sources, such as another job or interest income.

For many startup businesses, it can take several years to become profitable, so uncapping the excess business loss limitation would help business owners invest more income from other sources into their business and become profitable faster. Wisconsin does not currently conform to this CARES Act change, but it would be a valuable policy change to consider.

One of the most pro-growth tax reforms in the TCJA was a provision that allows investments in machinery and equipment to be deducted in the year those investments are made rather than incrementally over the depreciable life of the asset. The Tax Foundation’s General Equilibrium model shows that, at the federal level, full expensing can have a larger pro-growth effect per dollar of revenue forgone than even reducing the corporate income tax rate, and we can assume a similar effect at the state level.

As of July 1, 2019, 16 states conformed to the TCJA’s 100 percent bonus depreciation allowance under § 168(k), but Wisconsin is not one. Enacting such a policy would encourage in-state investment while removing a bias in the tax code that discourages investment, which would be a particularly powerful post-pandemic recovery tool.

As Wisconsin looks ahead to the future, there are many tax policy changes worth considering that would make the state more competitive for decades to come. For instance, Wisconsin forgoes a significant amount of revenue each year by exempting many consumer goods and services from its sales tax base. Modernizing the sales tax base would make the tax code more neutral, and it would generate revenue that could be used to bring down some of the state’s less-competitive tax rates, including income tax rates. Wisconsin boasts the fourth-lowest combined state and average local sales tax rate in the country, but its income tax rates, including the corporate income tax rate and the top individual income tax rate, are among the highest in the Midwest region. Sales tax base broadening would allow Wisconsin’s sales tax rate to stay low and competitive while improving Wisconsin’s competitiveness in the other areas of the tax code where the state is falling behind.

Tax policy has an important role to play in helping states recover from the current crisis while paving the way for stronger economic growth for years to come. From a revenue standpoint, Wisconsin was better off than many states going into this crisis, but the policy decisions—including tax policy decisions—state policymakers make in the months ahead will have far-reaching implications for how quickly jobs and wages are restored in Wisconsin.