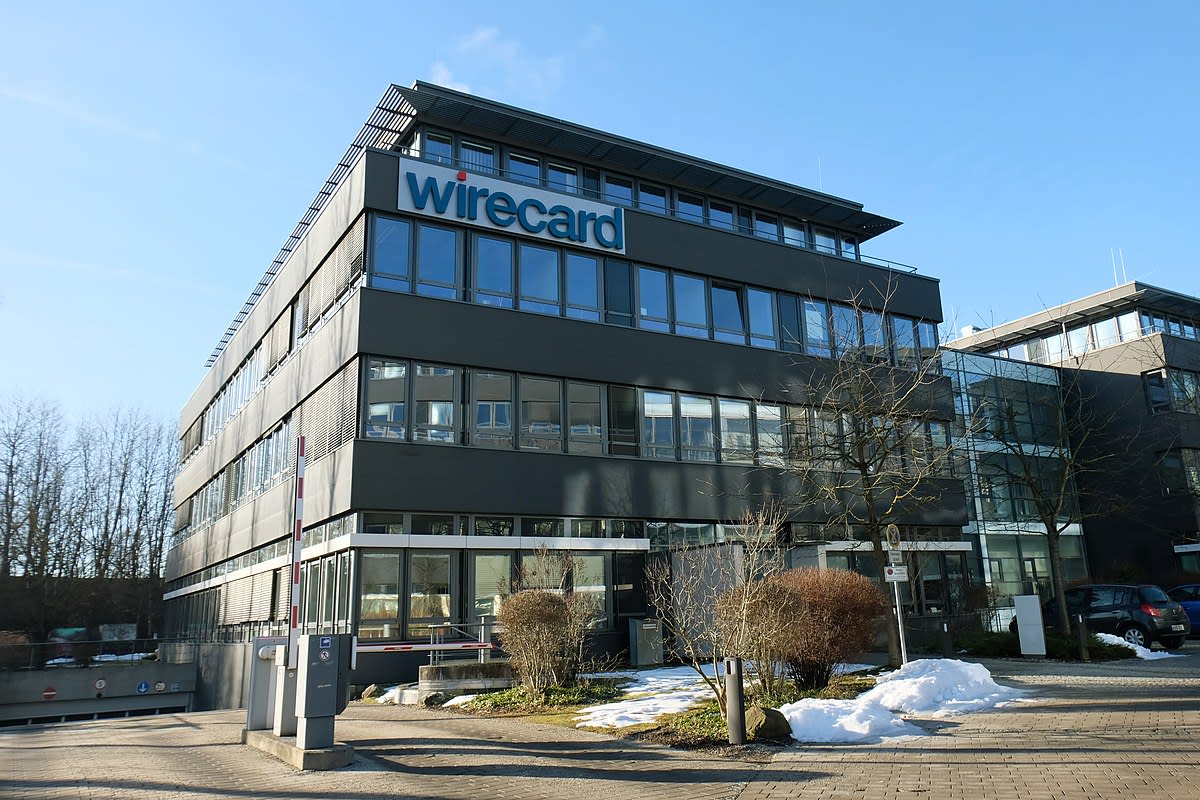 It’s hard to imagine that there could be a German company in worse shape than Deutsche Bank, but there’s a lot about payments company Wirecard that is hard to imagine. There’s the missing and quite probably imaginary $2 billion, the CEO under arrest, the other arrests, the missing COO (whose entry into the Philippines may have been as imaginary as that $2 billion), the almost too-good-to-be-true connections to SoftBank and Credit Suisse, the police raids, the whole hopelessly foreseeable nature of the matter that no one could or would foresee.

In the face of all the above, you might expect Christian Sewing & co. to take a deep breath, perhaps enjoy a wry smile and a sense of relief knowing that there but for the grace of Gott go they, and go the Masa Son route of trying to put as much distance between themselves and the unfolding catastrophe down in Munich. Instead, it’s decided to go the other way and offer a helping hand to a fellow sufferer of unwelcome visits by the police.

“We are, in principle, prepared to provide this support,” said Sebastian Krämer-Bach, a Deutsche Bank spokesman, “if such assistance should become necessary.”

The lender said the offer was being discussed with Germany’s financial regulatory agency and the insolvency administrator currently running Wirecard’s affairs…. The statement was perhaps the first bit of good news for Wirecard since the company, once a rising star of Germany’s tech scene providing digital payment services across the globe, imploded two weeks ago after its auditor could not find 1.9 billion euros ($2.1 billion) listed in the company’s books.

Deutsche Bank May Offer Wirecard a Lifeline [NYT]
German prosecutors arrest head of Wirecard’s Dubai unit [Reuters]
Wirecard’s Adventure-Seeking No. 2 Was Key to the Firm’s Rapid Rise. Then He Disappeared. [WSJ]
Wirecard Executive’s Entry Into Philippines Might Have Been Faked [WSJ]
Wirecard’s core business has been lossmaking for years, audit shows [FT]