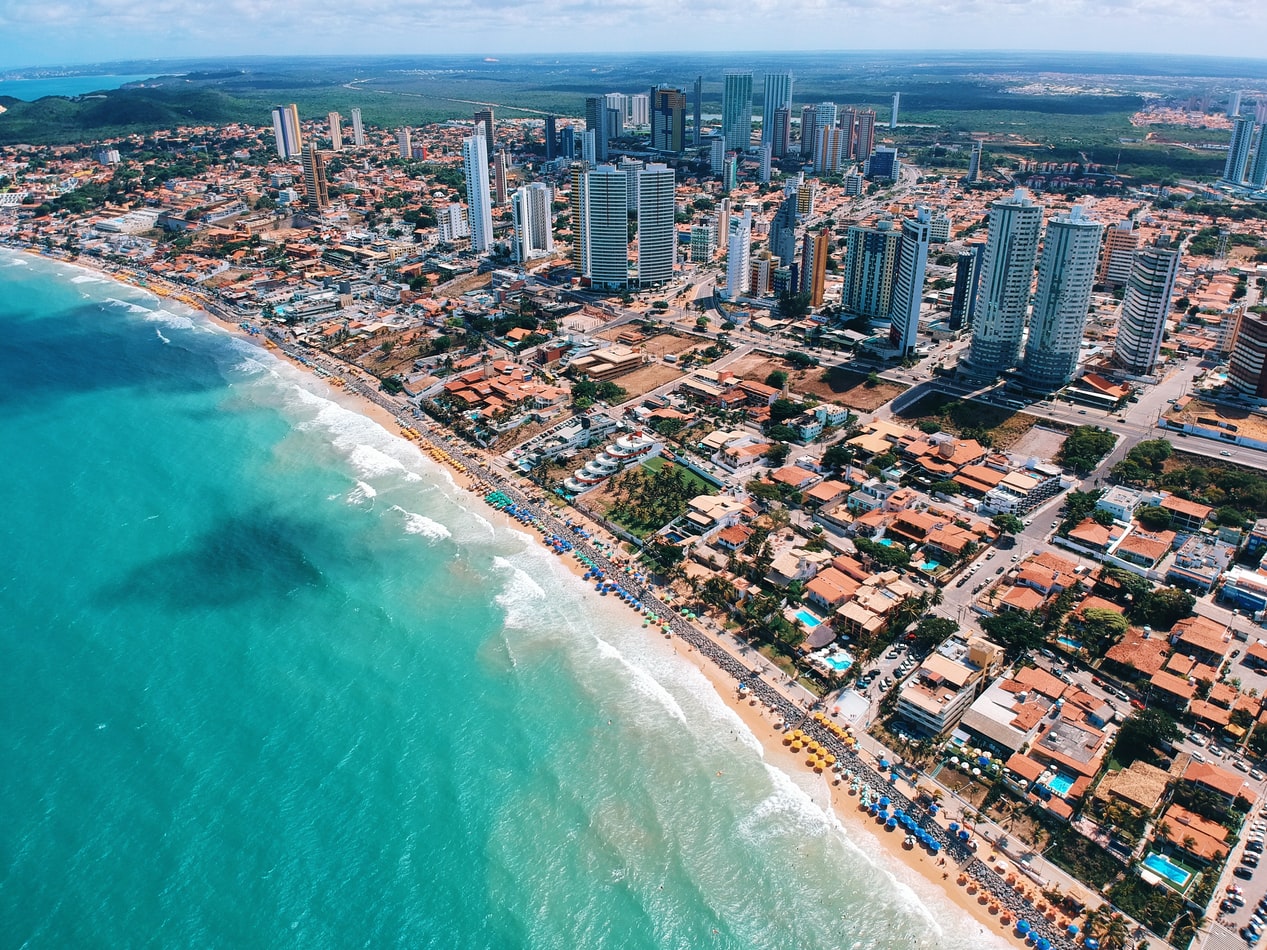 On July 21 the Brazilian government sent to its Congress the first stage of its proposed tax reform. The proposal includes unifying two levies on consumption, the so-called PIS and COFIN taxes, into a 12% value-added tax (VAT).

Brazil has one of the world’s most complex tax systems. According to the World Bank while a typical business spends 234 hours to fulfill its tax obligations, a Brazilian company faces 1,500 hours. Brazil’s fiscal system is characterized by opaque regulations and constantly shifting rules across federal, state, and municipal levels. Overhauling the tax system would create efficiencies for companies and help promote private investment.

According to the Organisation for Co-operation and Economic Development (OECD), approximately 21 percent of the Brazilian government revenues derive from income taxes while 44 percent are raised by indirect taxes imposed on consumption, with specific regulations and reporting requirements for the seven types of consumption taxes. Such numbers show the major problem affecting the Brazilian tax environment is the indirect tax system.

Negotiations on tax reform were supposed to begin late last year but were delayed by political infighting between President and Congress. Earlier this year, Brazil’s reform agenda was put again on hold when the largest Latin American economy was hit by the COVID-19 pandemic. Efforts until now have also been hindered by powerful vested interests, particularly at the state and municipal levels.

Although the Brazilian indirect tax system has been subject to multiple changes during the past years, numerous types of indirect taxes still coexist. The most relevant consumption taxes are described below.

Earlier this month, Paulo Guedes, Brazil’s finance minister, outlined to Congress an initial proposal focused solely on uniting the two social security federal levies, PIS and COFINS, into a 12 percent goods and services tax (IBS). The idea is to combine this proposal with two other bills that are already being analyzed in Congress.

The lower house proposal summarized in the Amendment Bill 45 (PEC 45/2019), which appears to have broad support, establishes the creation of IBS as a federal tax with a 10-year gradual abolition of the first five taxes described above: PIS, COFINS, the tax on manufactured products (IPI), the tax on the circulation of goods and services (ICMS), and the municipal tax on services (ISS).

Secondly, the Senate is considering the Bill of Amendment 110 (PEC 110/ 2019), which would also create a noncumulative IBS, to replace seven of the existing taxes. On top of the lower house proposal, the 110 bill would also abolish the tax on financial operations (IOF) and the contribution on fuels (CIDE- Combustíveis), which would also be replaced by the IBS. This proposal establishes a shorter transition period of five years but attributes the authority to the states and allows for differentiated rates and incentives for certain economic sectors.

The proposed IBS model is similar to a European VAT, meaning that that the tax is paid only on the value-added at each stage of production. VAT is considered economically efficient, as they facilitate collection, guarantee neutrality, avoid distortions in the supply chain, and free competition.

On August 15, Brazil’s finance minister plans to send to Congress the remaining items of the tax reform proposal. The final bill intends to reduce taxes on companies and individuals, eliminate payroll taxes, and create instead levies on dividends and electronic transactions—a 0.2% transaction tax—to compensate for the loss of revenue.

One of the biggest challenges for this reform is dealing with the vested interests, of the states and especially municipalities that are not willing to renounce collecting their own taxes. Nevertheless, reshuffling the system by unifying federal consumption taxes would still create efficiencies for companies and help promote private investment.

However, Professor Rita de la Feria, in a public hearing in Congress, recommended carrying the tax reform in a single phase as the loss of political capital would probably prevent the execution of the following reform stages in future years. Additionally, instead of applying different VAT rates for certain goods and services, she proposed the introduction of a single rate and direct transfers to low-income earners to foster tax progressivity. Brazil is already working on the technology that could also allow for real-time tax returns and which would make the system fairer. When simplifying and unifying its tax code, Brazil could also take note of the example of Switzerland that has the best-structured consumption tax among OECD countries according to our International Tax Competitiveness Index.

Finally, the reintroduction of the financial transaction tax (FTT), abolished in 2007, faces the opposition of the President along with other policymakers who are not supporting the creation of new taxes. FTTs have the potential to negatively impact capital formation, growth, and economic recovery.

Brazil should focus on simplifying its tax code and make taxes more efficient and neutral by broadening their tax bases, lowering tax rates, and eliminating unnecessary tax exemptions. This would improve the overall tax code and pave the way for economic recovery.