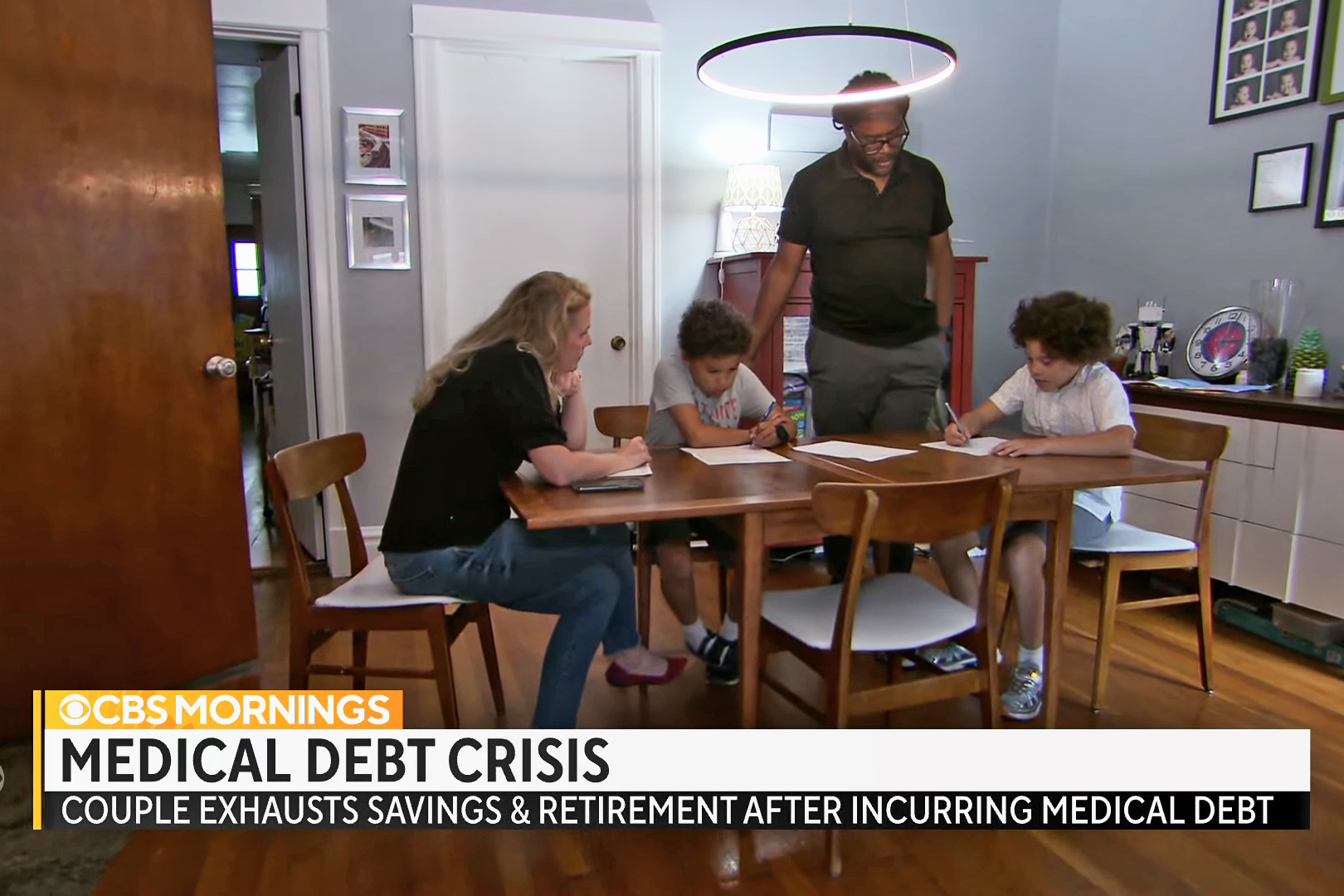 Marcus and Allyson Ward carefully planned their finances before having children — but they owed $80,000 after their twins were born prematurely. Years later, after exhausting savings and retirement accounts, they are still paying off that debt. The family is among 100 million people in America systematically pushed into medical debt, according to an investigation by KHN and NPR. CBS consumer investigative correspondent Anna Werner interviewed the Wards for “CBS Mornings.” 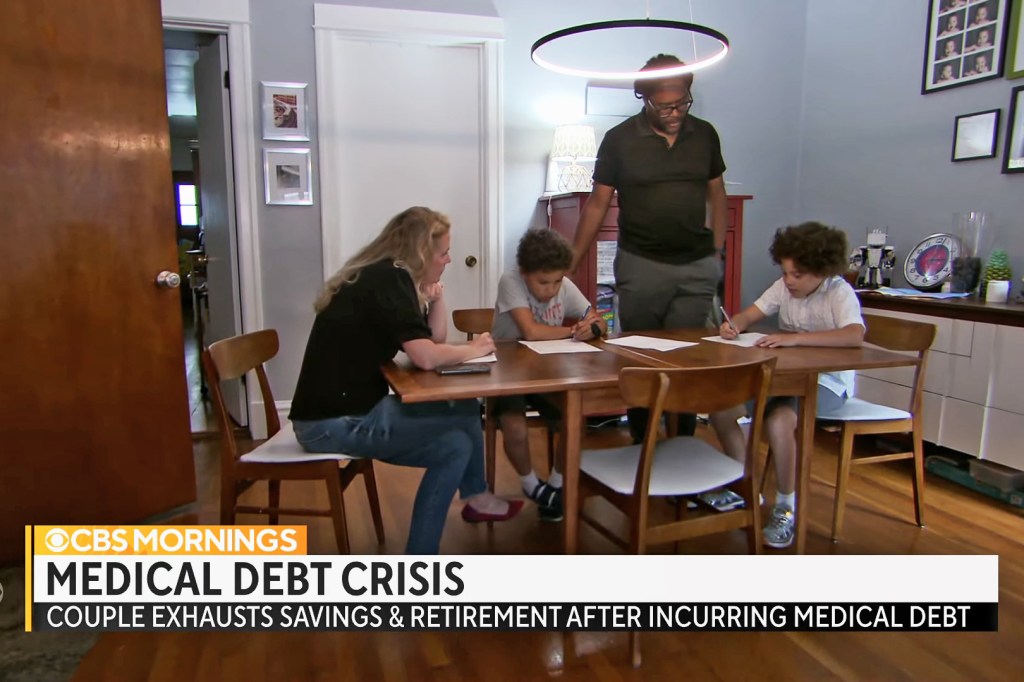