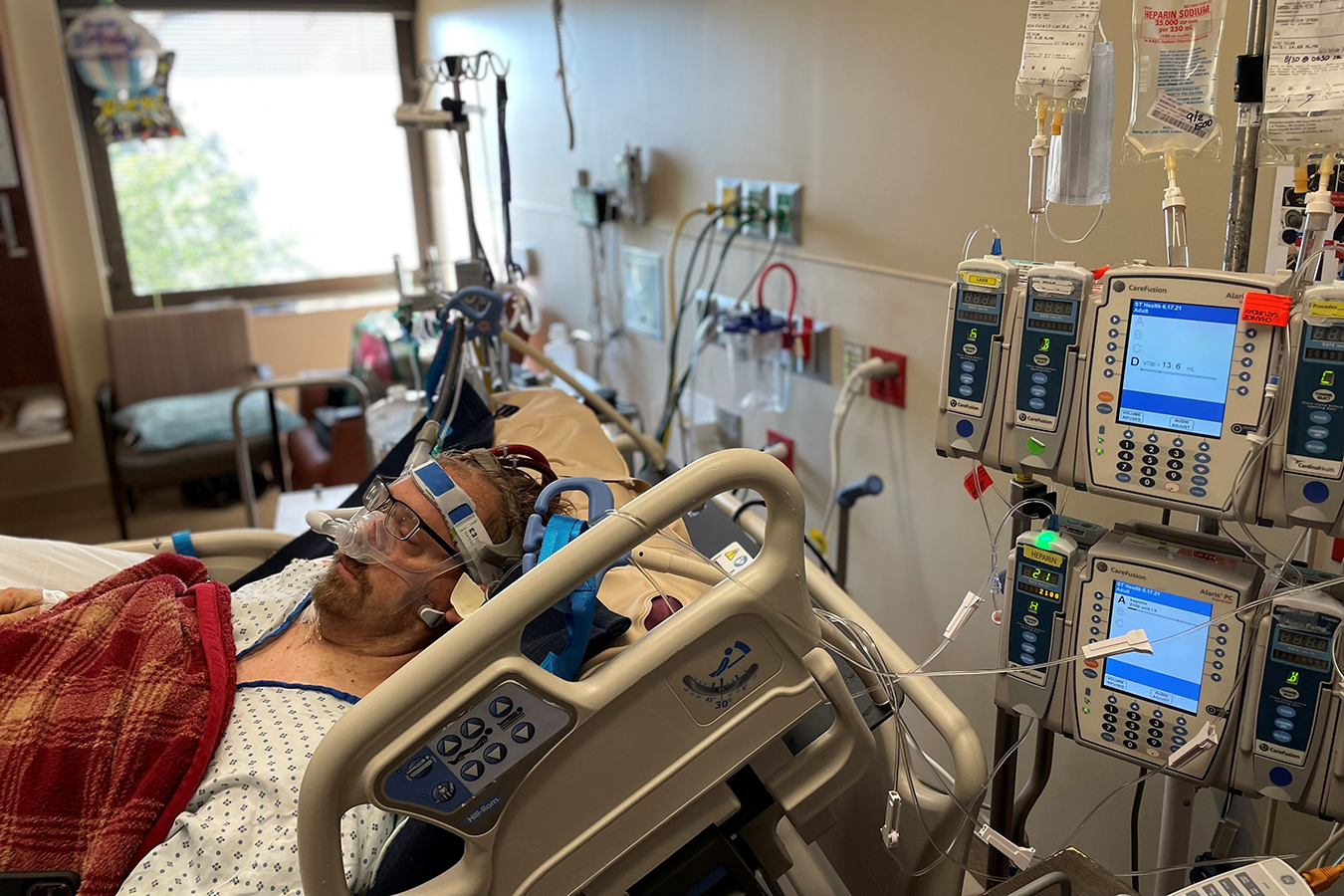 It’s a struggle for Joe Gammon to talk. Lying in his bed in the intensive care unit at Ascension Saint Thomas Hospital in Nashville, Tennessee, this month, he described himself as “naive.”

“If I would have known six months ago that this could be possible, this would have been a no-brainer,” said the 45-year-old father of six, who has been in critical condition with covid-19 for weeks. He paused to use a suction tube to dislodge some phlegm from his throat. “But I honestly didn’t think I was at any risk.”

Tennessee hospitals are setting new records each day, caring for more covid patients than ever, including 3,846 of the more than 100,000 Americans hospitalized with the virus as of Sept. 9. The most critical patients are almost all unvaccinated, hospital officials say, meaning ICUs are filled with regretful patients hoping for a second chance.

In hospitals throughout the South as well as in parts of California and Oregon, more than 50% of the inpatients are being treated for covid, an NPR analysis shows.

Gammon is a truck driver from rural Lascassas in Middle Tennessee who said he listens to a lot of conservative talk radio. The daily diatribes downplaying the pandemic and promoting personal freedom were enough to dissuade him from vaccination.

Gammon said he’s not an “anti-vaxxer.” And he said he’s a committed believer in the covid vaccine now. He’s also thankful he didn’t get anyone else so sick they’re in an ICU like him.

“Before you say no, seek a second opinion,” he advised people who think the way he did before being hospitalized. “Just to say ‘no’ is irresponsible. Because it might not necessarily affect you. What if it affected your spouse? Or your child? You wouldn’t want that. You sure wouldn’t want that on your heart.”

Gammon’s lungs are too damaged from covid for a ventilator. He is on the last-resort life support ECMO, which stands for extracorporeal membrane oxygenation. Unlike previous generations of life support, people on ECMO can be fully conscious, can speak to their loved ones (or even reporters), and can even move around with the help of a team of nurses and technicians.

But it is an intense treatment, with a machine doing the work of both the heart and the lungs. Thick tubes run out of a hole in Gammon’s neck, and pump all of his blood through the ECMO machine to be oxygenated, then back into his body through other tubes. A mask over his nose forces air into his lungs as they’re given time to heal.

Even for patients who survive ECMO, many face months of rehabilitation or even permanent disability or dependence on oxygen.

“We don’t have people in the hospital suffering horrible reactions to the vaccine,” she noted.

If all the patients on this hall could talk — and some can’t because they’re sedated on ventilators — Gicewicz said they’d tell people to learn from their mistakes. She recounted the story of an elderly woman who was admitted in recent weeks and spent her first days in isolation to control infection.

Gicewicz said she’d wave at the nurses from her sealed room, desperate for anyone to talk to. “The first day I took care of her, she said, ‘I guess I should have taken that vaccine.’ I said, ‘Well, yeah honey, probably. But we’re here where we are now, and let’s do what we can for you.’ ”

That woman, like so many who didn’t take the vaccine, never recovered, Gicewicz said. She died at this hospital, which averaged more than one covid death every day during the month of August.

This story is part of a partnership that includes Nashville Public Radio, NPR and KHN. 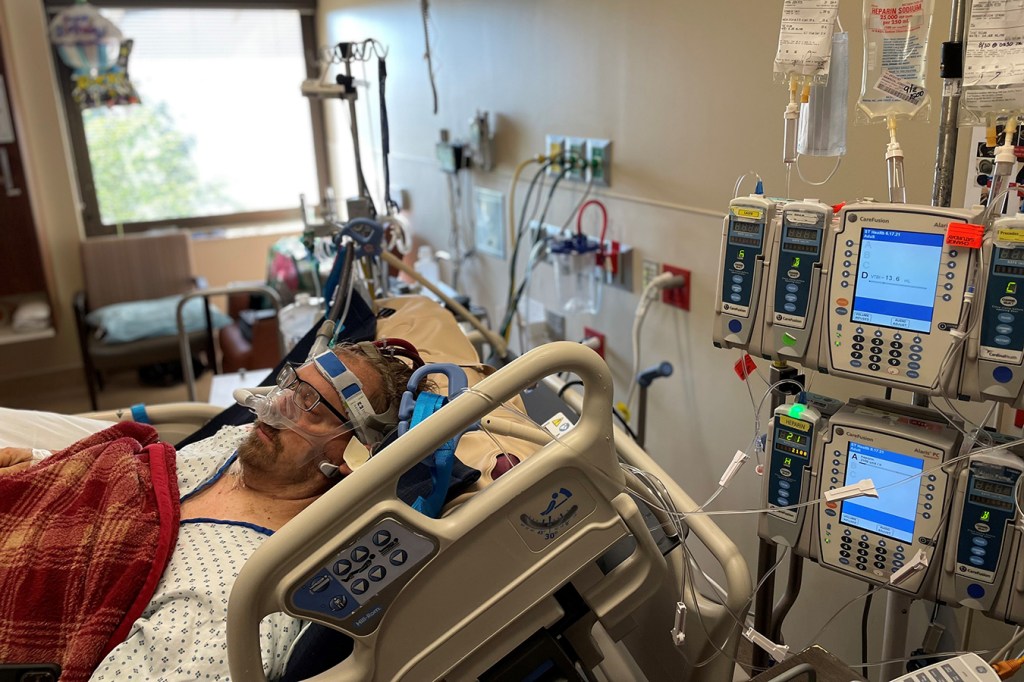